Antonio Rozzi (born 28 May 1994) is an Italian footballer who plays as a striker for Virtus Lanciano on loan from Serie A club Lazio. 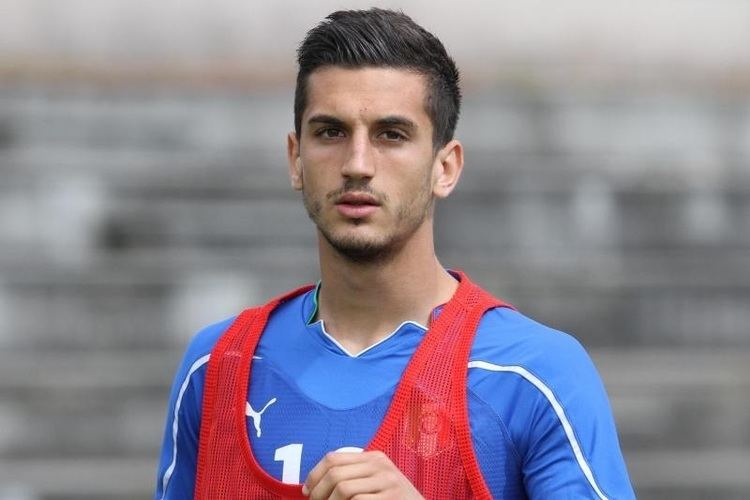 Born in Rome, Rozzi began his career with local side Casal Monastero, before moving to A.S. Lodigiani. At Lodigiani, he was spotted by S.S. Lazio where he became a successful youth player. Playing as a first and second striker Rozzi scored numerous goals for the Lazio Primavera under coach Bollini where he became captain in 2012–13 season.

Rozzi was first promoted to the Lazio first team during the 2011–12 season, making his Serie A debut in Lazio's first league win over Milan for 14 years. He came on as an injury time substitute for captain Tommaso Rocchi. 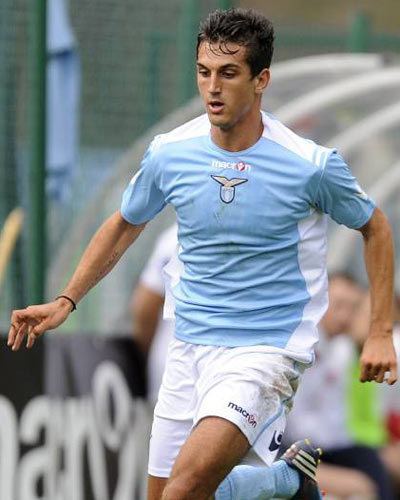