Anne Roumanoff (born 25 September 1965 in Paris) is a French humorist and actress. 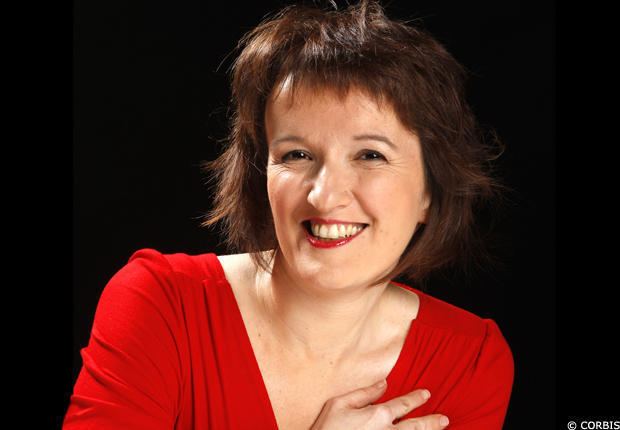 At age 12, she attended her first theater school. After studying at the Institut d'Etudes Politiques de Paris, in the same class as Laurence Parisot, David Pujadas, Jean-Francois Cope, Frederic Beigbeder and Isabelle Giordano, she began at 22, in 1987, in the TV broadcast La Classe on France 3, alongside Fabrice, Lagaf' and Jean-Marie Bigard. She became famous for her one-woman shows. 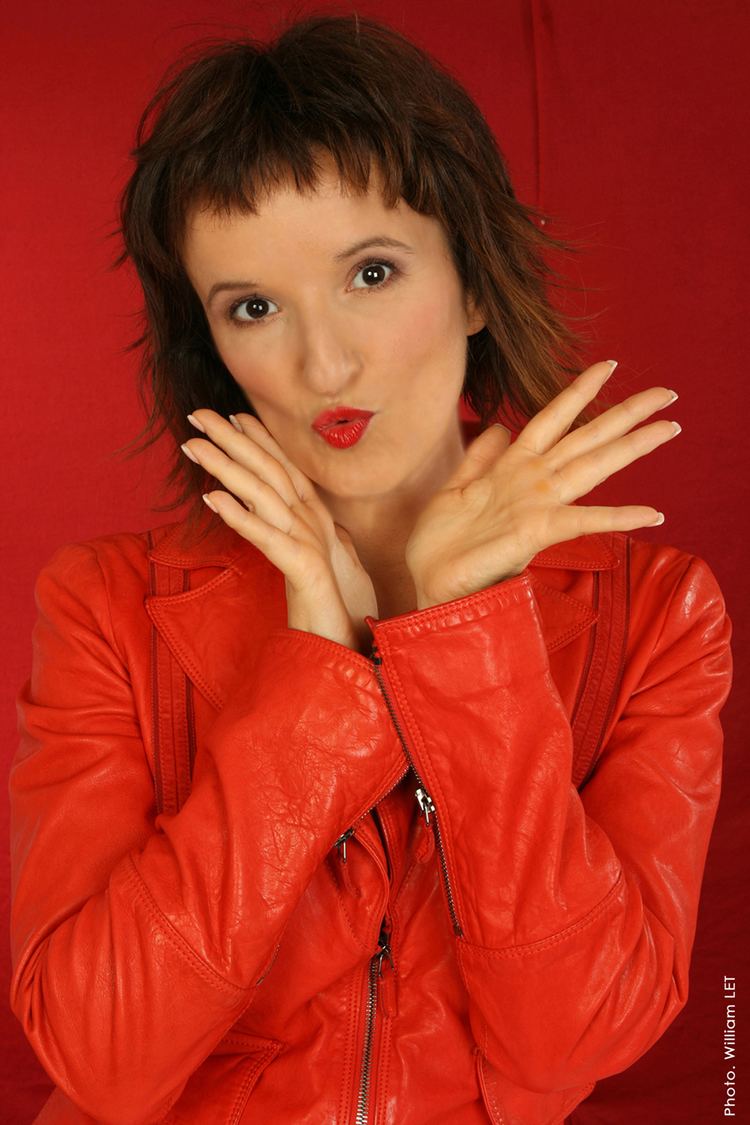 In 1991, Anne Roumanoff became part of the team of French TV show Rien a cirer on France Inter with Laurent Ruquier. In 1998, she celebrated her ten-year career at the Olympia. 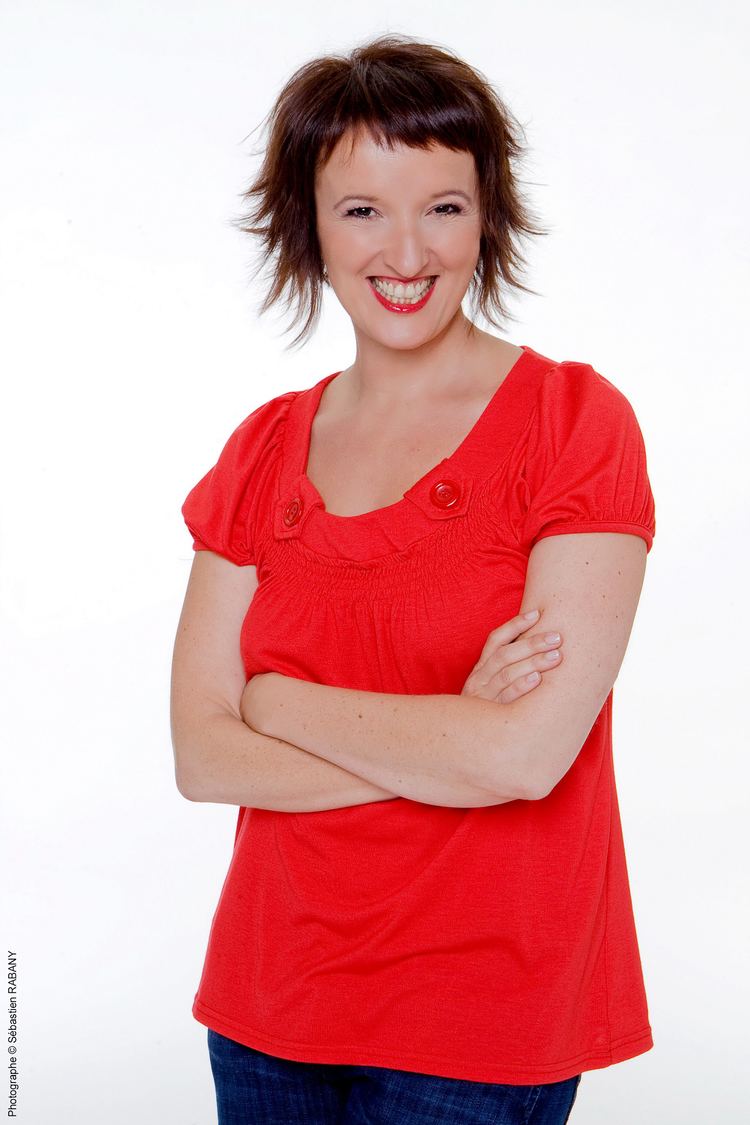 In 2001, she was the French voice of Coco la bouche in the animated feature Rugrats in Paris: The Movie. In 2003, her show Follement Roumanoff had a 13-month run at the Bobino Theater in Paris, then she started a tour in France and Quebec. In 2007, she celebrated her 20-year career with Anne a 20 ans at the Theatre des Bouffes-Parisiens in Paris. From September 2007, she made a comic forum on the news, entitled On ne nous dit pas tout in the show Vivement Dimanche, hosted by Michel Drucker.

She has a husband and two daughters, Alice and Marie. 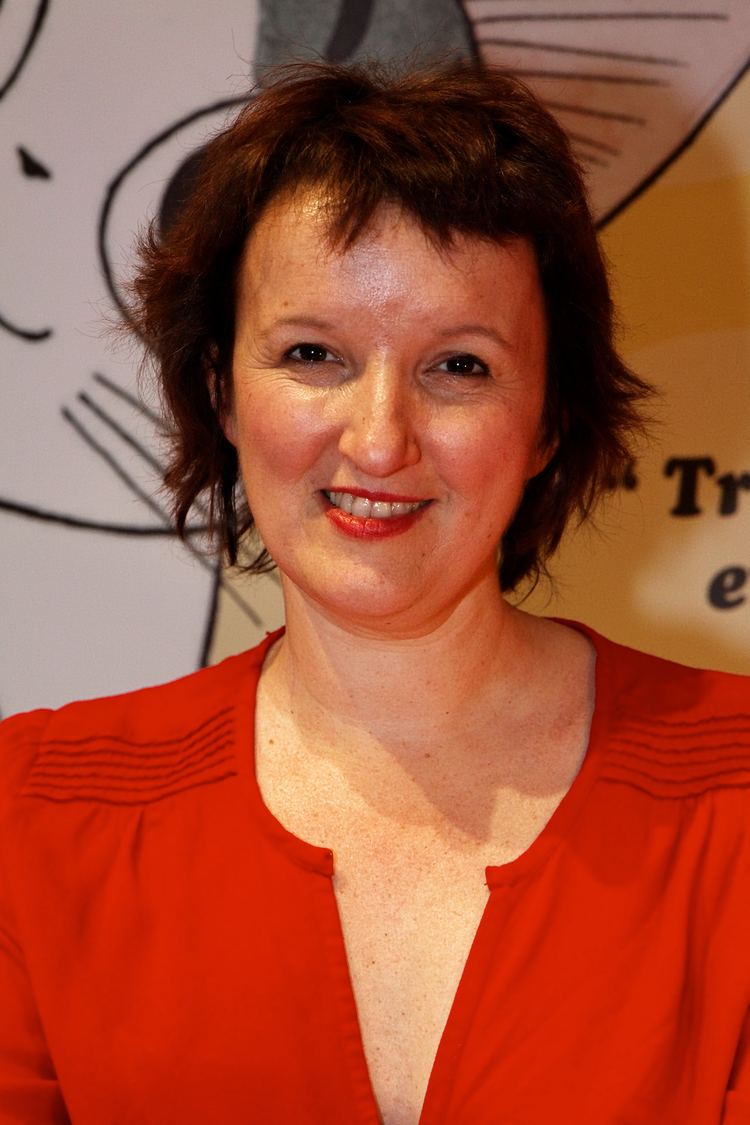 Her grandparents on one side were Ashkenazi Jews from Russia, and she has a grandmother from Morocco who was the granddaughter of Rabbi Haim Cohen of Fes. 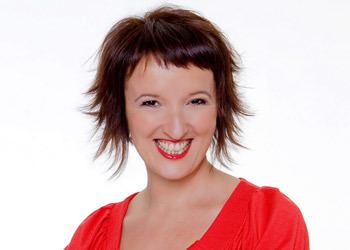 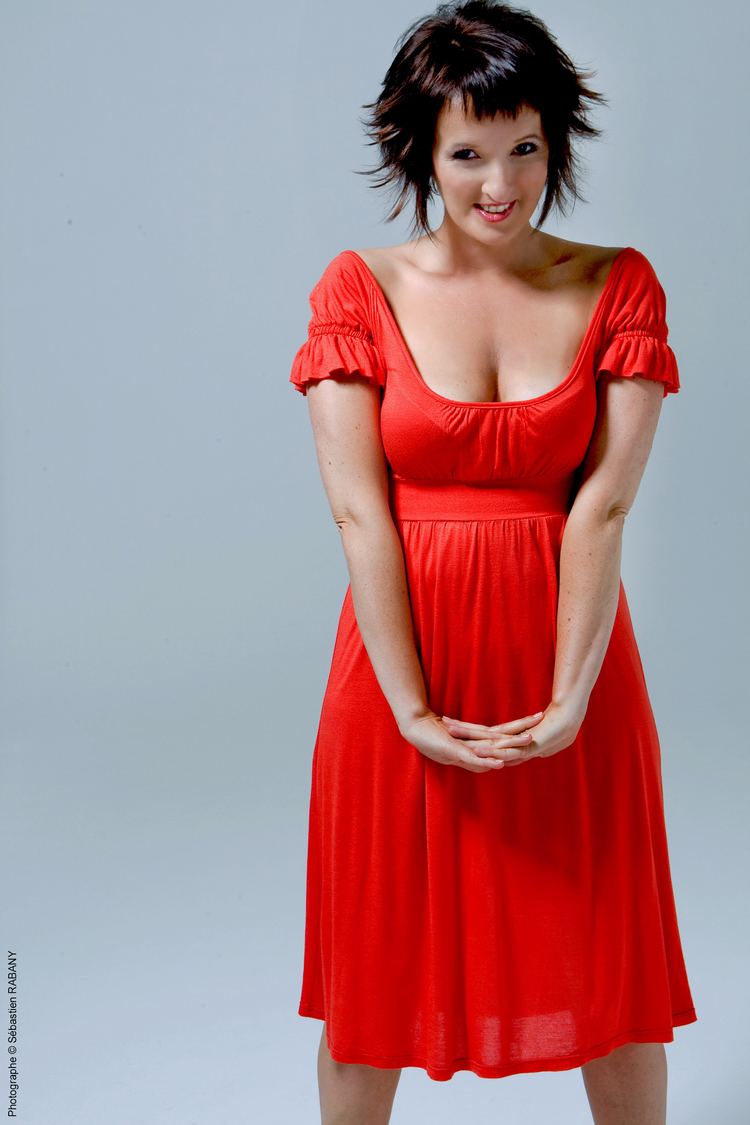