Ankola (Kannada: , is a panchayat town and a taluka in Uttara Kannada district of Karnataka state, India).

Ankola is small picturesque town surrounded by temples, schools, paddy fields and mango groves. Located on the coast of the Arabian sea, and has natural beaches. Ankola is famous for its native breed of mango called Ishaad as wells as bountiful its cashews. 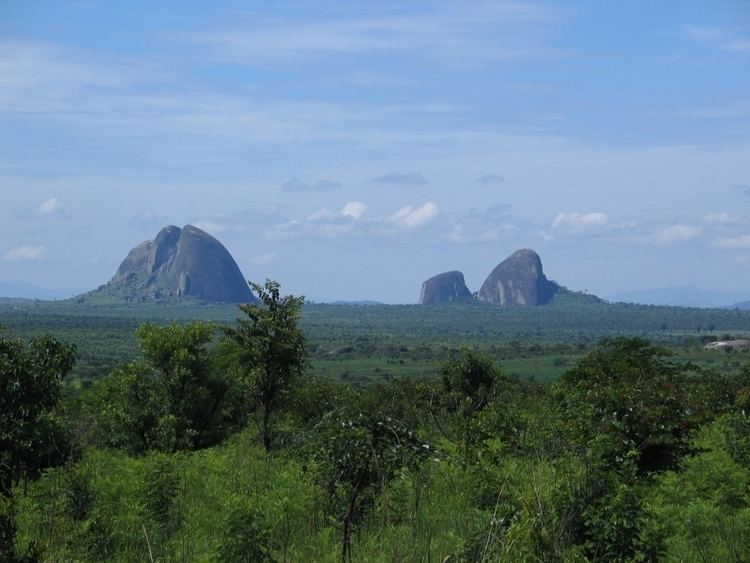 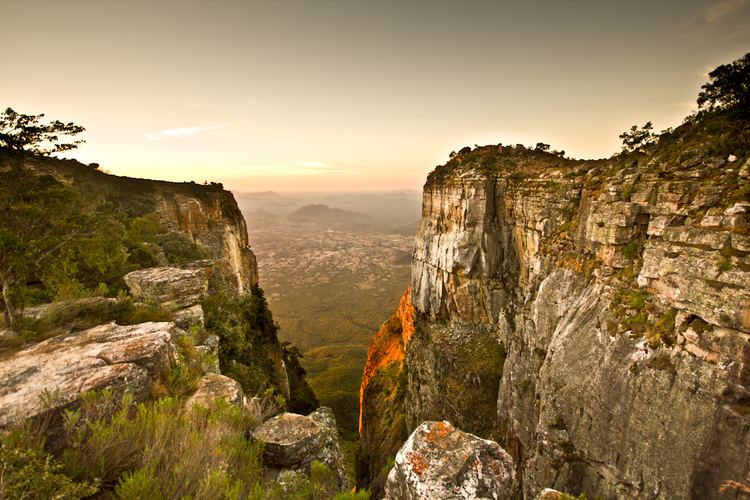 Belekeri is a natural port located nearby which is mainly used to ship iron ore to China and Europe. 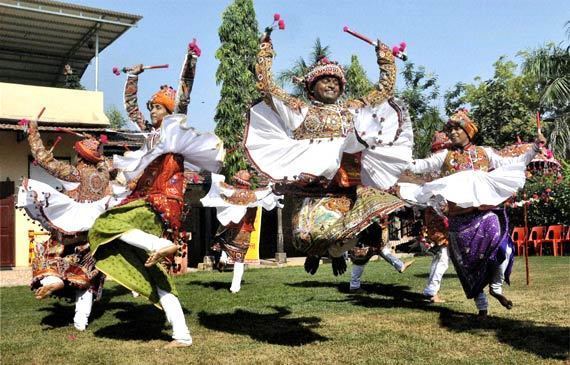 An annual mela called Bandihabba is celebrated on Buddha Poornima in the month of May. This is an important festival to be celebrated for nine days. On ninth day the mela is conducted near Shantadurga temple and people from around the town and village will throng to temple and celebrate it. 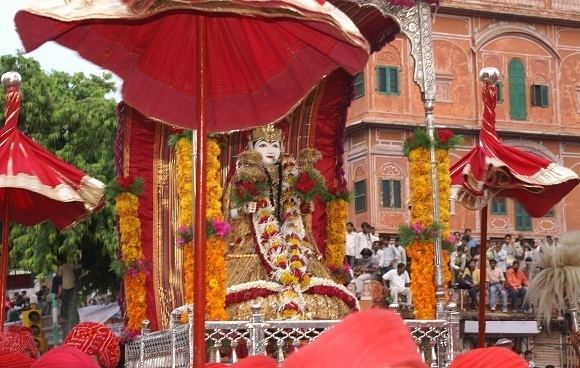 Another big festival called Karthik is celebrated during November when five temple deities will be out of Ankola town on Palakki for a night stay and will return next morning. The entire town celebrates this town with fire works.