An adult-film producer (Bob Hoskins) prompts his rivals (Robert Loggia) rebellious daughter (Mena Suvari) to lose her virginity and broadcast it on the Internet. 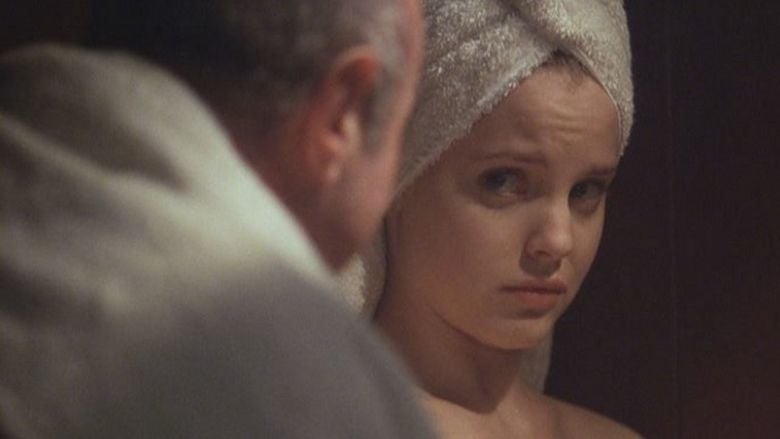 American Virgin (2000) is a film directed by Jean-Pierre Marois that follows a young woman, Katrina Bartalotti (Mena Suvari), the daughter of an adult film director (Robert Loggia), who agrees to lose her virginity onscreen to spite her father.

A woman, fed up with her father's double standards, decides to lose her virginity. 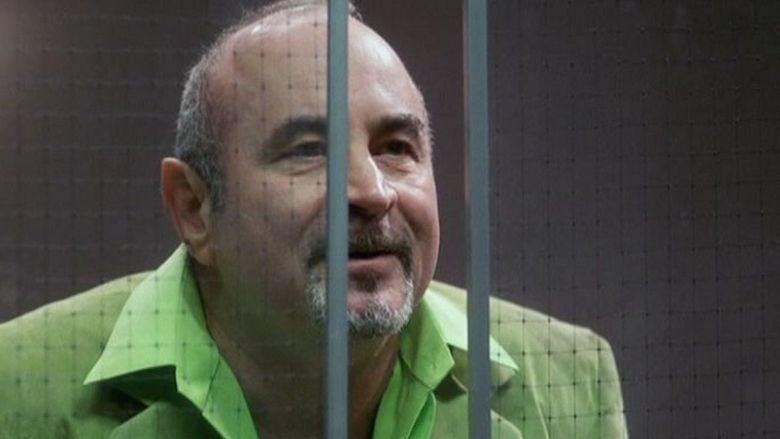 The films original working title was Live Virgin, but changed to American Virgin to capitalize on Suvaris previous successes in American Pie and American Beauty.

Based on seven reviews, the film currently holds a score of 29% at Rotten Tomatoes.