Amber Marie Seyer (born 14 April 1986) is a beauty queen from Oran, Missouri who has competed in the Miss Teen USA pageant and competed for the Miss USA title in 2007.

Seyer won the Miss Missouri Teen USA title in November 2002, on her first attempt and also won the Miss Photogenic award. She had previously been crowned the 2002 Cotton Carnival queen in Sikeston, Missouri, in September 2002. She later represented Missouri in the Miss Teen USA 2003 pageant broadcast live from Palm Springs, California in August 2003, but did not place. The pageant was won by Tami Farrell of Oregon. 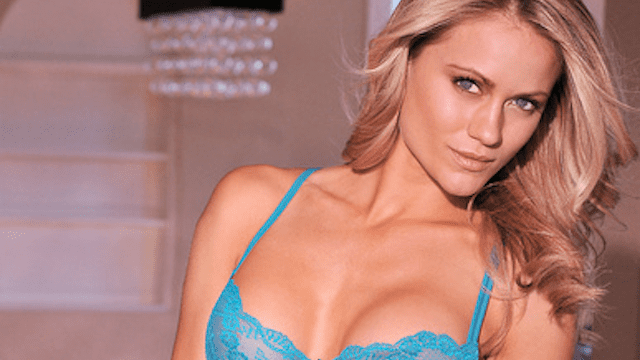 In October 2006 Seyer returned to pageantry and won the Miss Missouri USA title, also on her first attempt. She also won the Miss Congeniality and interview awards. Seyer is the sixth former Miss Teen USA delegate to win the Miss Missouri USA title, and the fifth former Missouri teen to do so. She became the fourth delegate from Miss Teen USA 2003 to win a Miss USA state crown, and the fifth former Teen USA delegate to win a Miss USA 2007 state title. Seyer represented Missouri in the Miss USA 2007 pageant broadcast live from the Kodak Theatre in Hollywood, California on March 23, 2007 and placed in the top 10. Her score of 8.400 in the swimsuit competition and 8.032 in the evening gown competition placed her 9th and 10th in the competitions respectively. She placed 10th overall. She was also one of three delegates chosen to participate in a special episode of the NBC game show Identity to be broadcast prior to the pageant on March 23. It was revealed that Seyer was once a pig farmer. Seyer is an International Management and Marketing student at Lindenwood University. She received a scholarship to that university as part of her Miss Missouri Teen USA 2003 prize package. 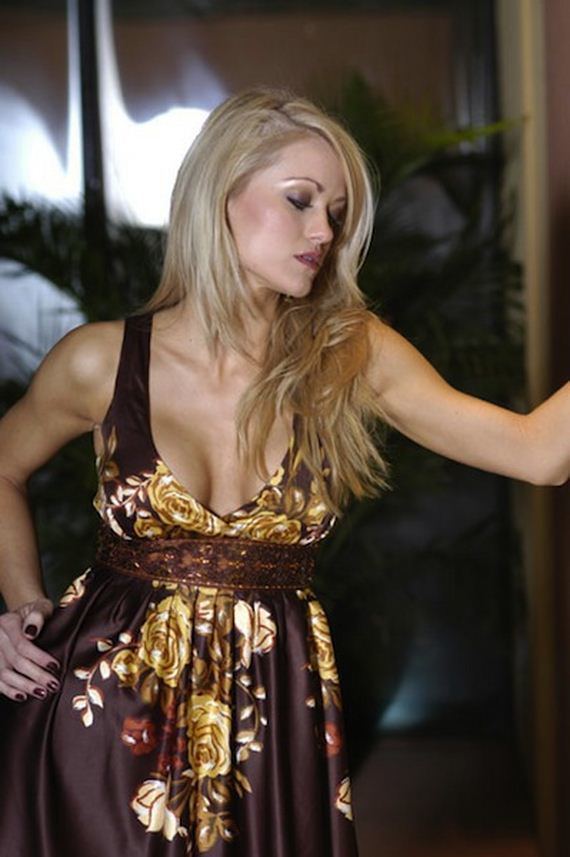 During Thanksgiving 2006, Seyer volunteered at the annual Salvation Army Thanksgiving meal in Cape Girardeau, Missouri, as part of a "Holiday Hugs, Happiness and Hopes" campaign, and delivered more than 700 cookies to the Salvation Army, the Missouri Veterans Home and the Monticello House in Jackson. The campaign involved Seyer serving food and visiting sick children in the hospital on Thanksgiving and Christmas. 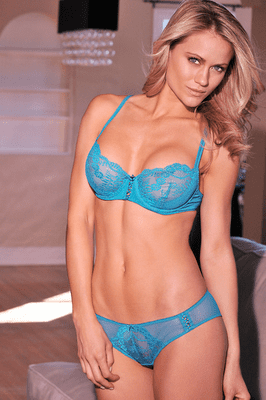 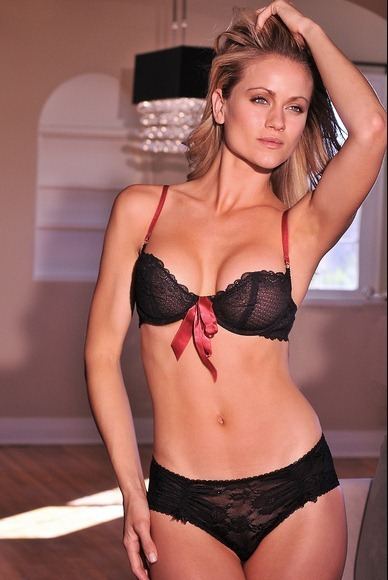