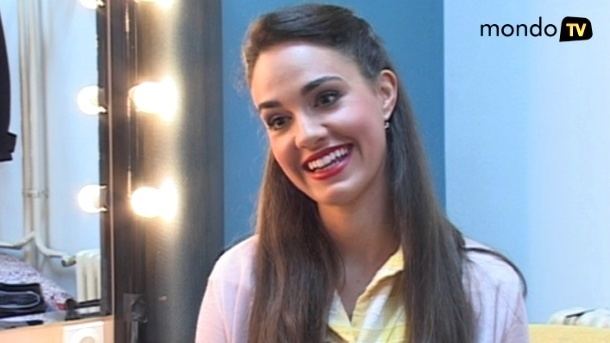 She was born to Aleksandar Alac and Vesna Cipcic, a Serbian actress. She finished elementary music school Slavenski, and learned to play the piano. 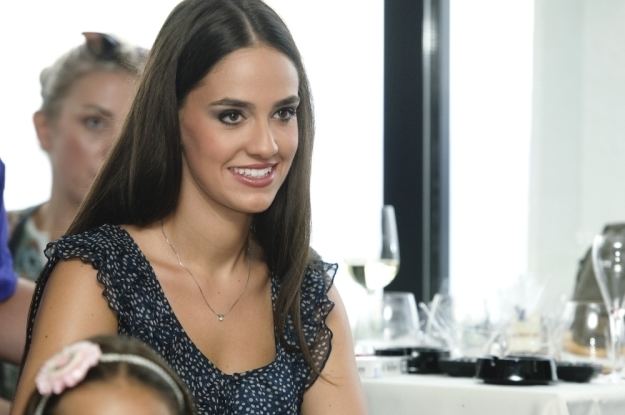 She entered the Faculty of Dramatic Arts in Belgrade in 2007, in the class of Professor Dragan Petrovic. Besides being acted in theater in plays such as Wendy, in a musical for children, "Peter Pan", "Girl," in "saber fainter," Sister Rosa in "All in My Mother" and numerous other roles, she starred in the series "Monte Video God Video" feature Brankica handball. 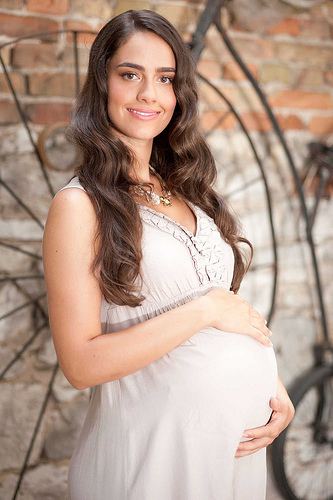 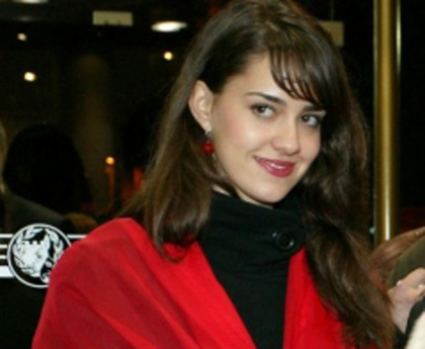