Aleandro Rosi (born 17 May 1987) is an Italian footballer who currently plays for Frosinone on loan from Genoa. He is known for his versatility as he can play both offensively and defensively and for his pace. 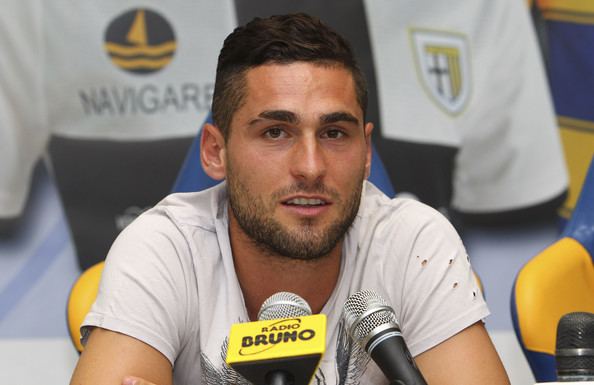 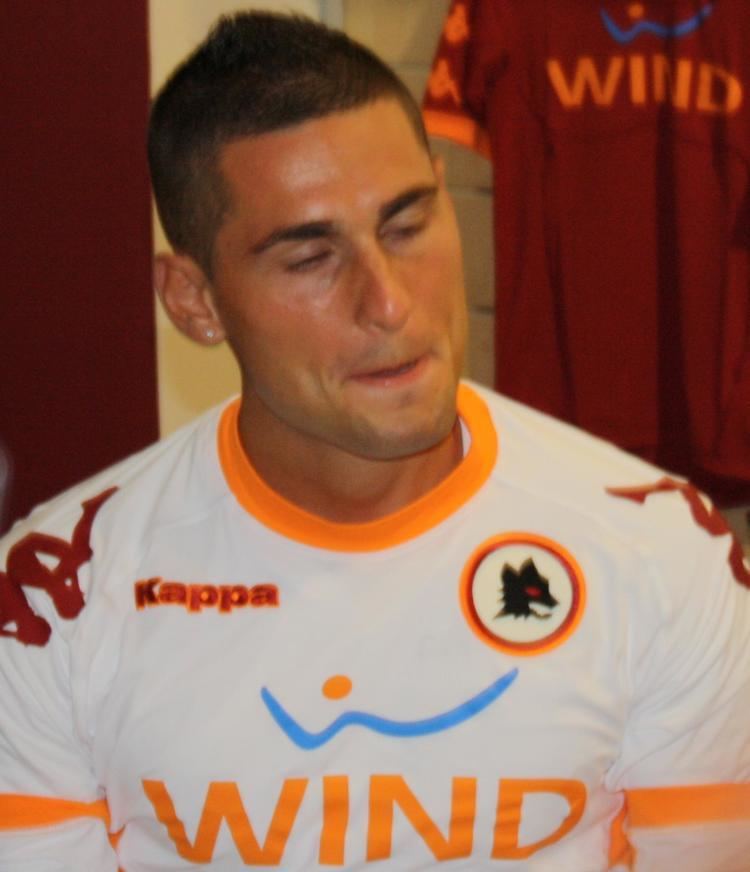 Rosi was originally in the Lazio youth system but switched over to Roma when he was 12 years old. He signed with A.S. Roma his first professional contract on 1 July 2004. 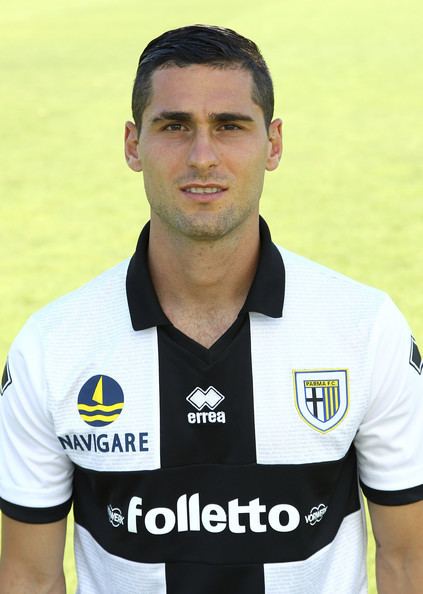 Rosi made his Serie A debut on 28 May 2005, when Roma drew 0–0 with Chievo Verona. That was his only appearance in his first season with Roma. He then appeared in fifteen games during the 2005–2006 season. He scored his first Serie A goal against Parma on 24 September 2006. Rosi made his Champions League debut on 18 October 2006 in a 1–0 away victory over Olympiacos. Rosi was also part of the AS Roma team that lost 7–1 against Manchester United in April 2007. His second goal was scored against Messina during the last home game of the 2006–2007 season. 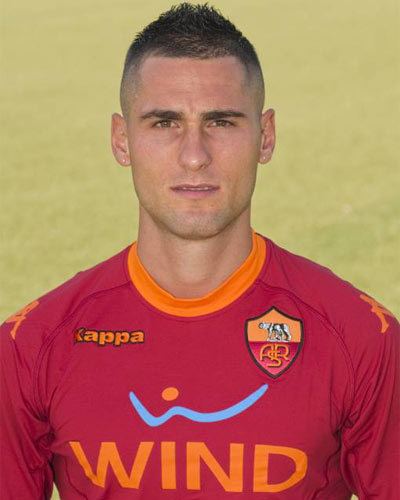 After a relatively unsuccessful loan spell with Chievo Verona in the 2007–2008 season, Roma loaned him to Serie B club Livorno for the 2008–2009 season where he made 37 appearances. 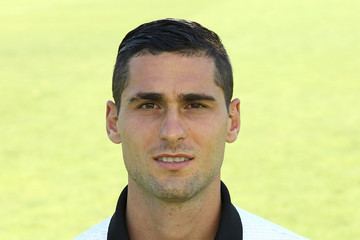 In August 2009, Rosi joined Siena in a co-ownership deal. Rosi played a total of 28 games for Siena, scoring his first and only goal for Siena in a 3–2 win over Bari which proved to be the winner.

For the 2010–11 Serie A season, Rosi was loaned back to Roma. He scored a winner in Roma's victory against Bari.

Unwilling to spend another season on loan, Rosi and Roma terminated his contract by mutual consent on 7 August 2012. Rosi signed a five-year contract with Parma on the same day.

Rosi has represented Italy at different youth levels 15 times. Rosi made his last appearance in 2005 for the Italy under-19 football team.