Alba Caterina Rohrwacher (born 27 February 1979) is an Italian actress. Alba Rohrwacher was born in Florence, the daughter of a German father and an Italian mother. She studied acting at the Centro Sperimentale di Cinematografia in Rome. Her first movie role was in 2004 in L'amore ritrovato. In 2008 she was awarded the David di Donatello for Best Supporting Actress. In 2009 she received a David di Donatello for Best Actress for her performance in Pupi Avati's Giovanna's Father. At the Berlin International Film Festival 2009 she was awarded the Shooting Stars Award. 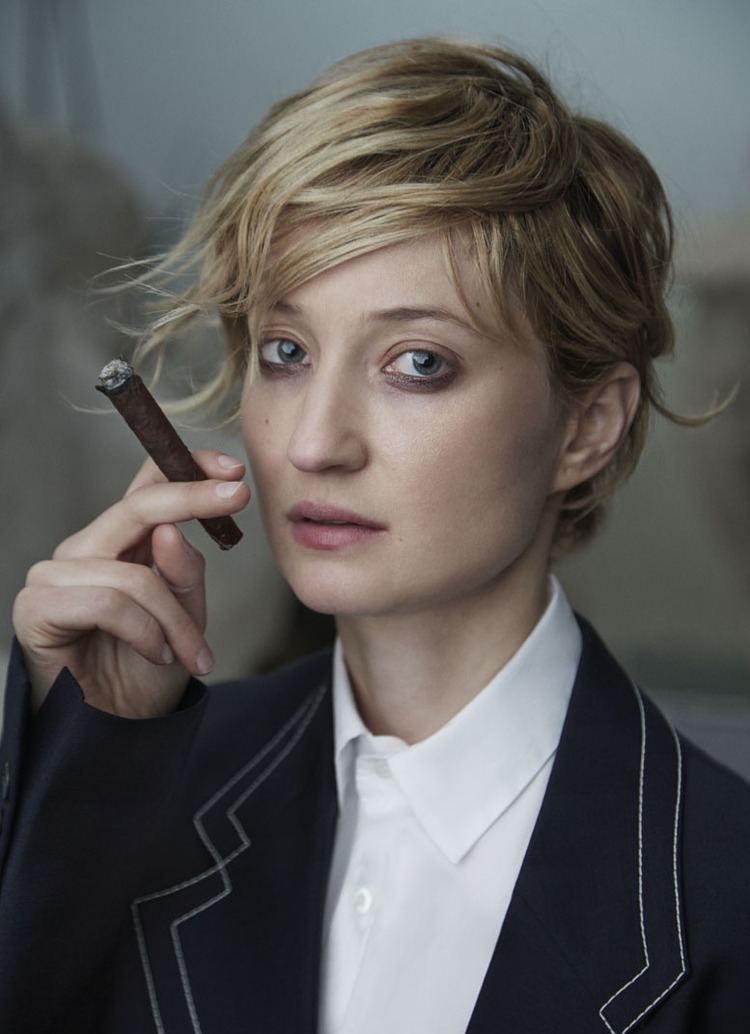 She is the sister of Alice Rohrwacher, who was awarded the 2011 Nastro d'Argento for Best New Director for Corpo Celeste. 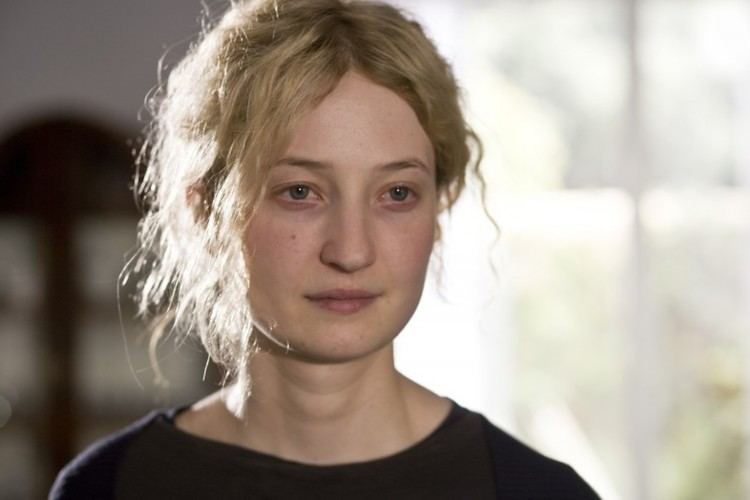 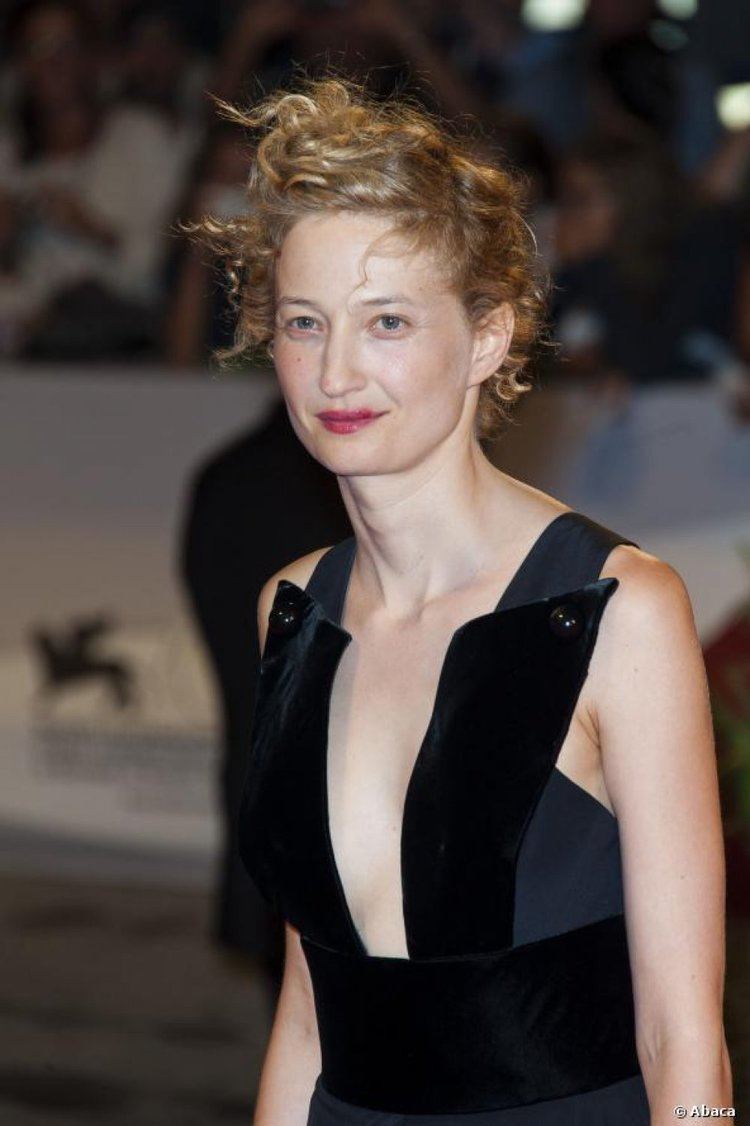 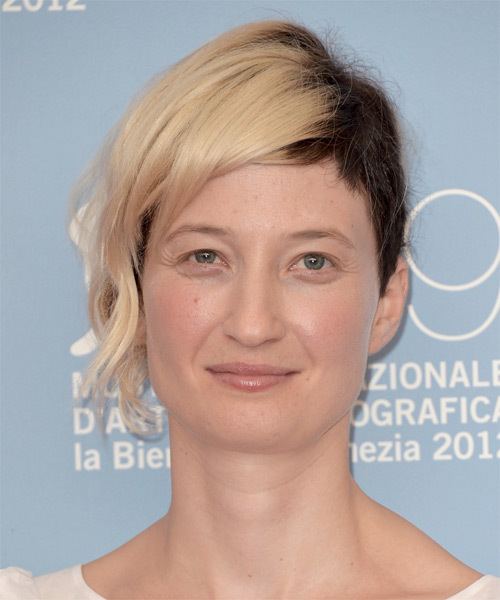 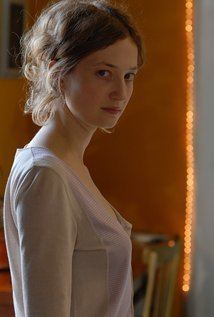 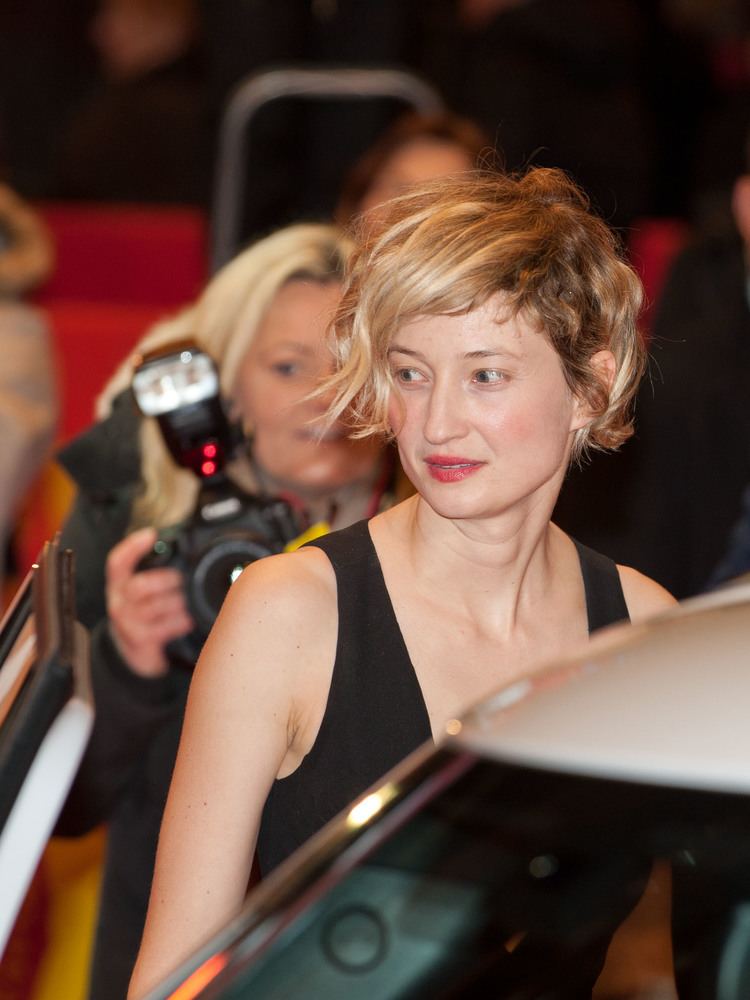 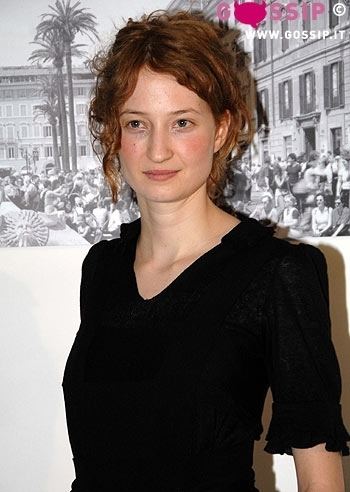 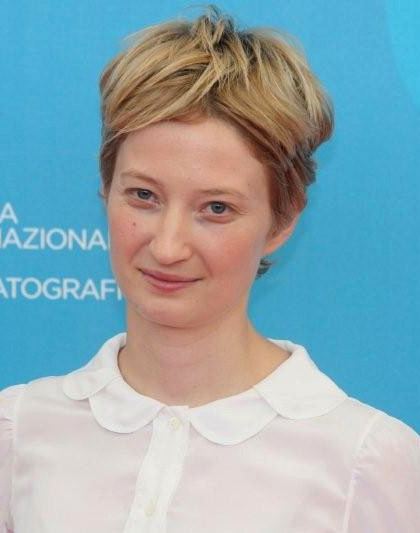