Adliswil is a municipality in the district of Horgen in the canton of Zurich in Switzerland.

Adliswil is first mentioned in 1050 as Adelenswile. In the second half of the 12th Century it was mentioned as Adololdiswile and in 1248 as Adeloswile. 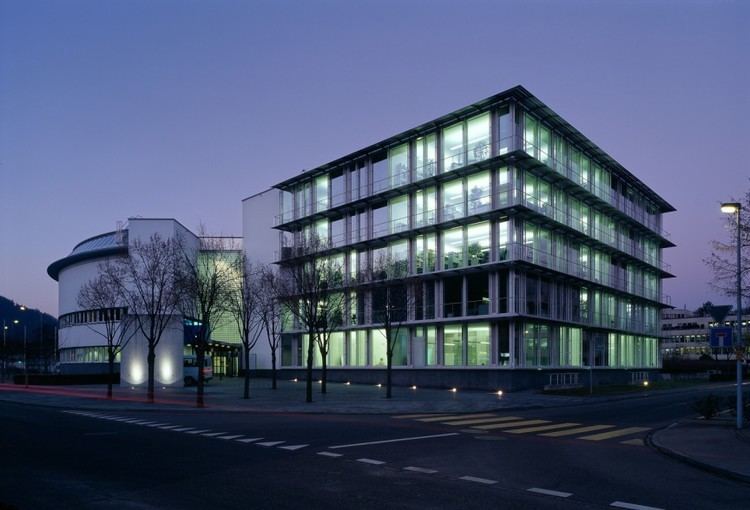 Under the Helvetic Republic, the hamlet of Buchenegg was transferred to the municipality of Stallikon. In 1893 the town sections of Oberleimbach and Sood were added to Adliswil.

It is located in the region of Zimmerberg, within the valley of the Sihl river to the south of the city of Zurich, next to the localities of Kilchberg, Ruschlikon, Langnau am Albis and on the other hand Stallikon pertaining this to the district of Affoltern.