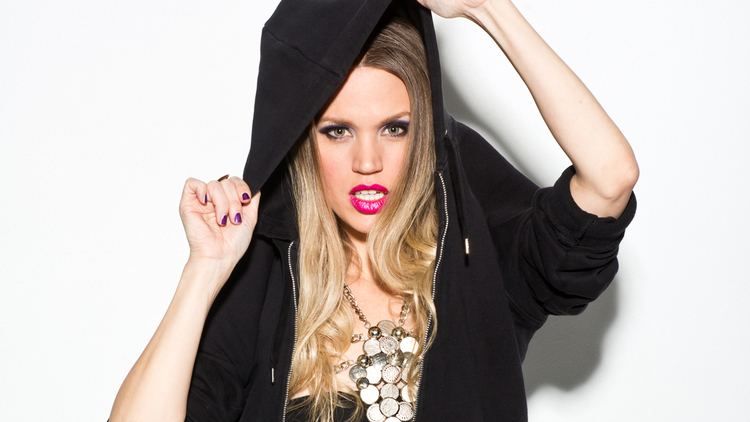 Wilder was born on July 23, 1982 in Stockholm, Sweden. She grew up in several places around the world, and for a long time she lived in Miami, Florida, USA. She is the great-niece of radio personality Anders Gernandt. 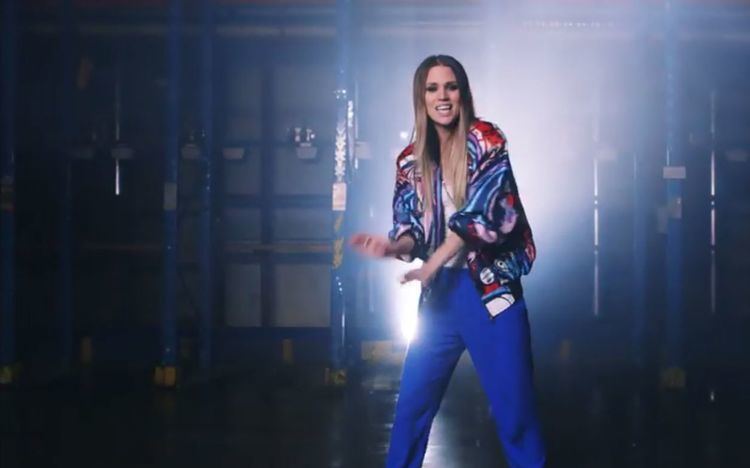 After several years of singing and dancing behind international singers on world tours, Wilder decided in 2012 to launch her solo career. She got a record deal with EMI Records and Warner Music. She released the single "Do It", which has since been used in American television shows. In 2013 she released the single "Bitches Like Fridays". In late 2013 Wilder's debut album A Wilder was awarded "Best Music Album of the Year" at the Scandipop Awards. 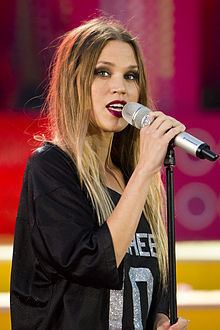 She made her breakthrough in the Swedish music industry after participating in Melodifestivalen 2014. Wilder qualified for the final on 8 March in Friends Arena, progressing from the third semifinal in Scandinavium with her song "Busy Doin' Nothin'". She placed second in the final two points behind the eventual winner Sanna Nielsen. The song went on to reach the number-one position on the Swedish singles chart. 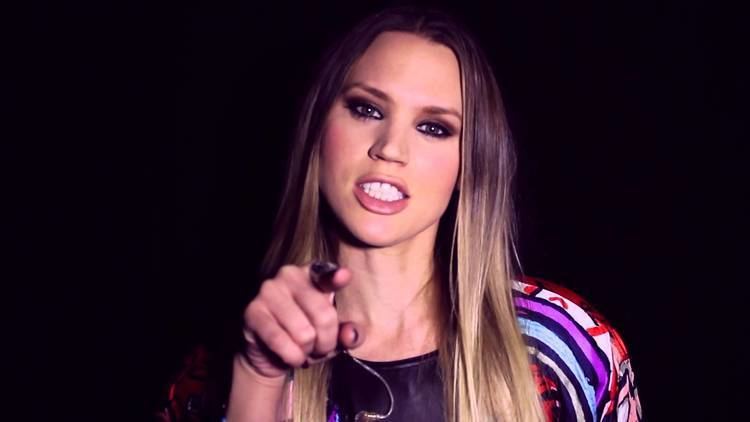 In November 2015, it's been revealed that Wilder will compete in the first semi-final of the Melodifestivalen 2016 with the song "Don't Worry". 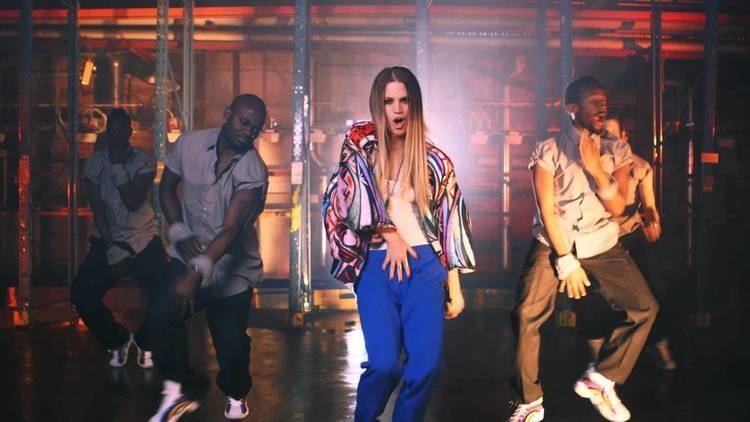