Career shortened because of strong stance on match-fixing: Aaqib Javed 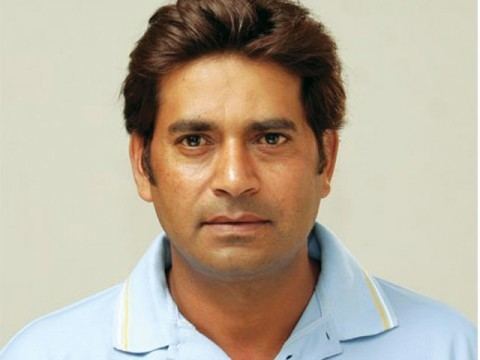 Aaqib Javed (Urdu: ???? ?????) (born 5 August 1972) is a Pakistani cricketer and coach. He was a right-handed medium-fast pace bowler with the ability to swing the ball both ways. He played 22 Tests and 163 One Day Internationals for Pakistan between 1988 and 1998.He was educated at Islamia College Lahore.

Aaqibs best performances in internationals came against India. He took 54 wickets in his 39 ODIs against India at an average of 24.64 – 6.79 runs lower than his career ODI average. Four of his six ODI Man of the Match awards were against India. His career also ended against India on low note when Tendulkar and Ganguly thrashed him in the finals of Independence Cup in 1998 at Dhaka 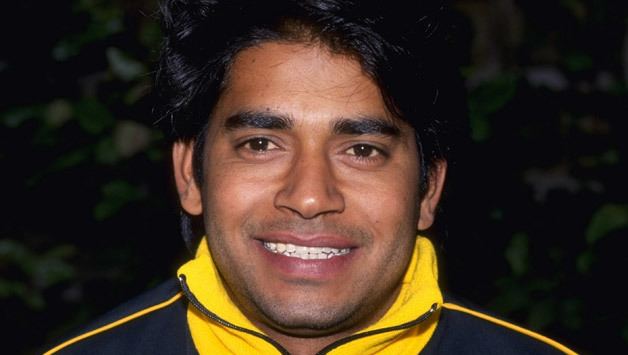 Aaqib took a hat-trick in an ODI against India in October 1991, aged only 19 years and 81 days. He remains the youngest player to have taken an ODI hat-trick. He was a key member of the Pakistan team that won the 1992 Cricket World Cup. He coached Pakistans U-19 team to victory in the 2004 U-19 Cricket World Cup. Aaqib is married to Farzana Burkey, sister of singer Adeel Burkey, and has one daughter named Uqba. 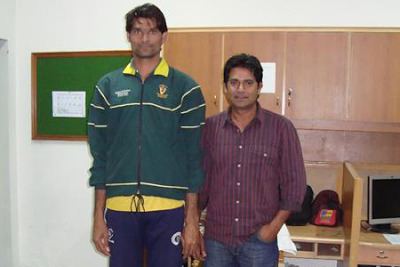