Dosmo Pizzo (Danny Aiello), an ordinary guy, finds himself involved in a murder-for-hire scheme. He is betrayed by his partner, the strangely serene Lee Woods (James Spader), who leaves him for dead. Suspecting that Woods will come back to finish him, Dosmo takes an obnoxious art dealer (Greg Cruttwell) and his sweet-natured assistant (Glenne Headly) hostage. Meanwhile, a rookie policeman (Eric Stoltz) investigating the murder begins to suspect that some kind of conspiracy is behind it. 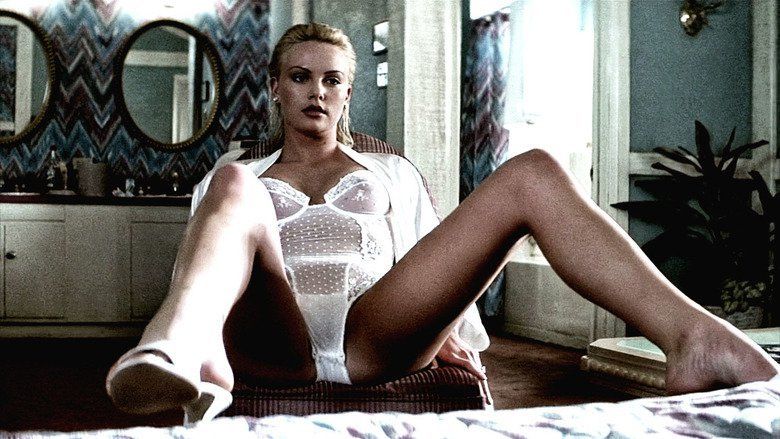 2 Days in the Valley is a 1996 film directed by John Herzfeld that revolves around the events over 48 hours in the lives of a group of people who are drawn together by a murder. 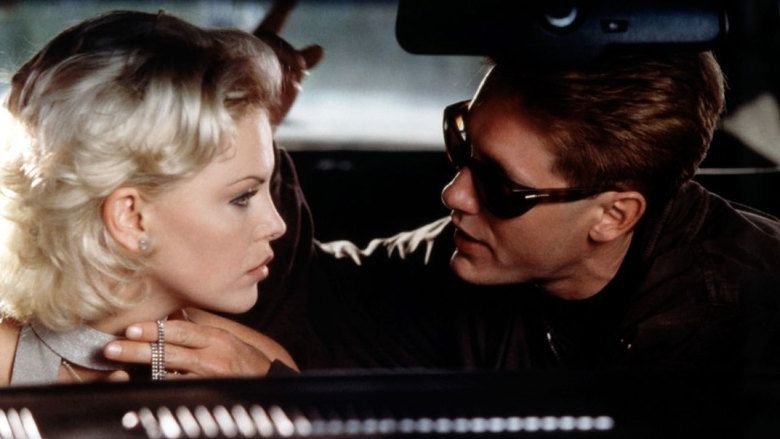 In a sleepy bedroom community of LA's San Fernando Valley, the murder of a professional athlete by two hit men sets into motion a chain of events that puts the mundane lives of a dozen residents on a collision course. This clever tale tells the story of two hit men, a mistress, a nurse, a vindictive ex-wife, a wealthy art dealer and his lovelorn assistant, a suicidal writer and his dog, and a bitter cop and his partner. 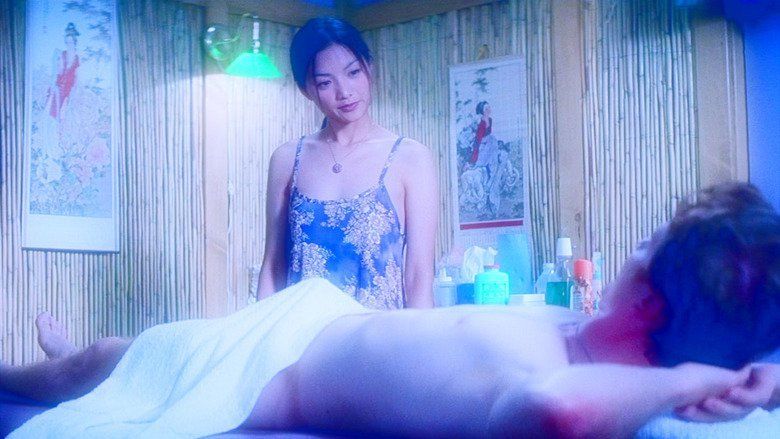 Two hitmen, Lee Woods (James Spader) and Dosmo Pizzo (Danny Aiello), walk into a bedroom where a sleeping couple, aspiring Olympic athlete Becky Foxx and her loser ex-husband Roy Foxx, are in bed. Lee injects Becky (Teri Hatcher) with a tranquilizer then shoots Roy in the head. Lee and Dosmo then drive to an abandoned area of Mulholland Drive, where Lee shoots Dosmo and blows up the car in order to set Dosmo up as the fall guy for the murder. Lee flees the scene with his glamorous Norwegian girlfriend Helga (Charlize Theron). 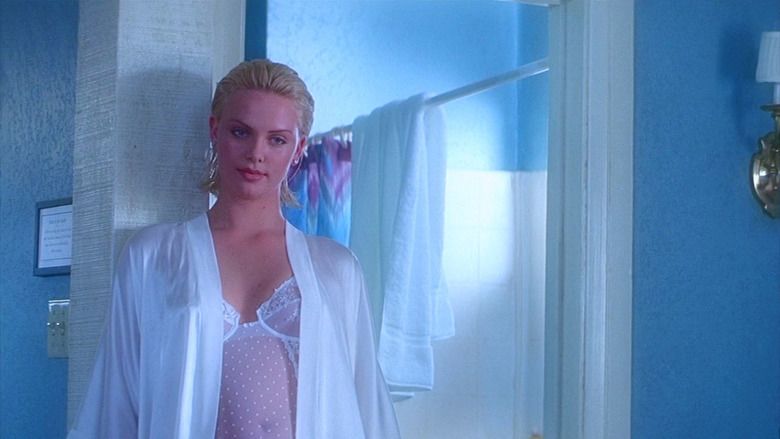 Dosmo was wearing a bulletproof vest and survived the shooting and car explosion. He seeks shelter at the mansion of wealthy art dealer Allan Hopper (Cruttwell), where he takes Hopper and his assistant, Susan Parish (Headly), hostage. Dosmo is unaware that Hopper has called his sister, Audrey Hopper (Mason), a nurse, to come to the house. On her way, Audrey picks up Teddy Peppers (Mazursky), a down-and-out TV producer contemplating suicide. 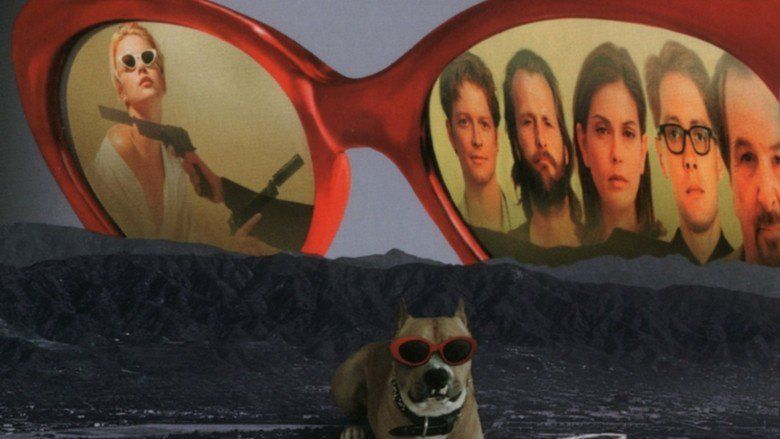 Meanwhile, Becky awakens and discovers Roys body in bed beside her. She runs from her house and flags down two detectives, young, ambitious Wes Taylor (Eric Stoltz) and cynical veteran Alvin Strayer (Jeff Daniels), who are driving by. Although he is sympathetic, Wes begins to suspect that Becky knows more than she is saying. Becky, who had hired Lee and Dosmo to kill Roy for $30,000, was unaware that they would kill Roy in her own house. Lee goes back to the house to get the money, but encounters homicide detectives Creigton (Keith Carradine) and Valenzuela (Ada Maris) working the crime scene. Lee kills both of them. Wes decides to return to the crime scene to see if he can offer any insight on the case. Masquerading as one of the detectives, Lee lures Wes outside, intending to kill him. 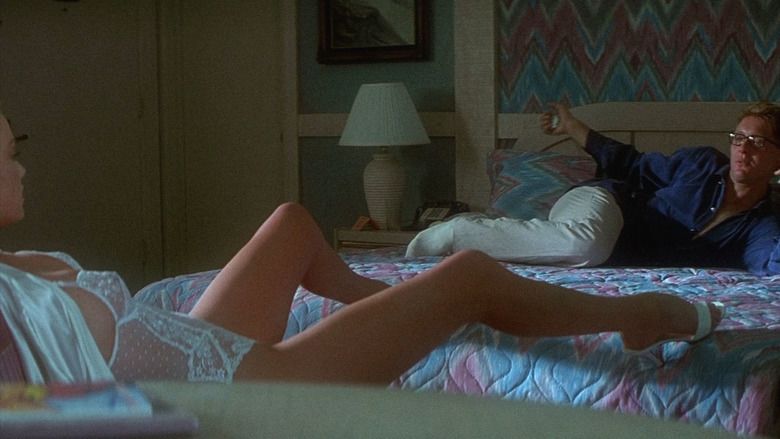 Becky and Helga get into an argument which escalates into a fight. Becky shoots Helga in a confused scuffle and escapes. Helga finds her way to Beckys house, where Lee has knocked Wes unconscious. Lee reluctantly decides to kill Helga instead of taking her to the hospital, concluding that her wound is too severe to be treated, but his gun jams. He turns to retrieve Wess gun but finds that Helga has escaped and has flagged down a passing car containing Dosmo and his hostages. Susan jumps out of the car and tries to help the dying Helga, but Helga dies on the roadside. 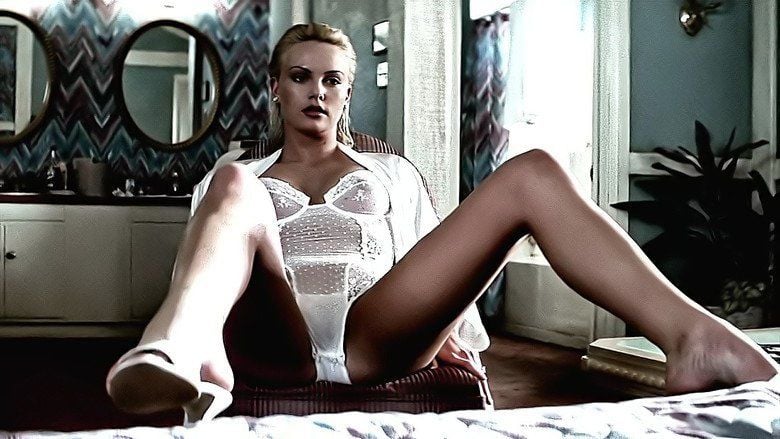 Wes is caught in the middle of a shoot out between Dosmo and Lee, and is shot in the legs. Just before Lee can kill Dosmo, Teddy, who had planned to commit suicide, shoots Lee, killing him. 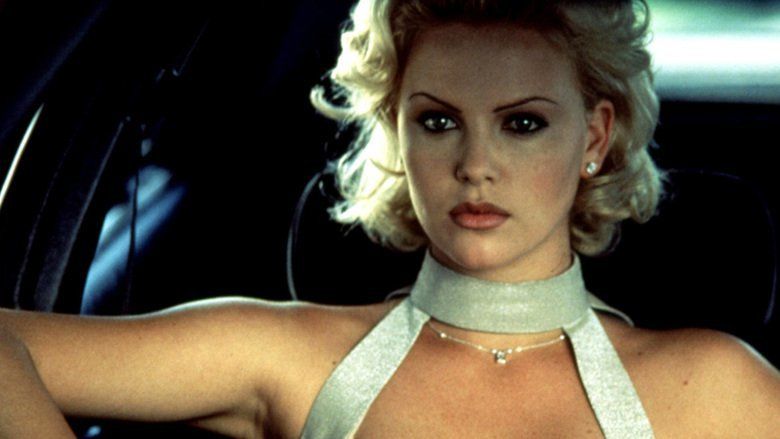 A grateful Wes allows Dosmo to take the $30,000 and escape with Susan. The following day, Teddy shows up to an anniversary party that Audrey is attending. As Susan and Dosmo drive down a highway, Dosmo contemplates using the money to start a pizzeria in Brooklyn; Susan smiles and he kisses her. 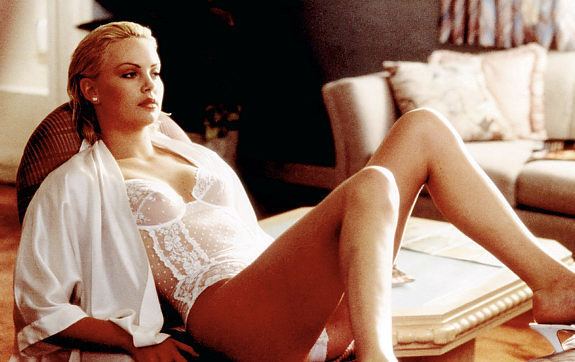 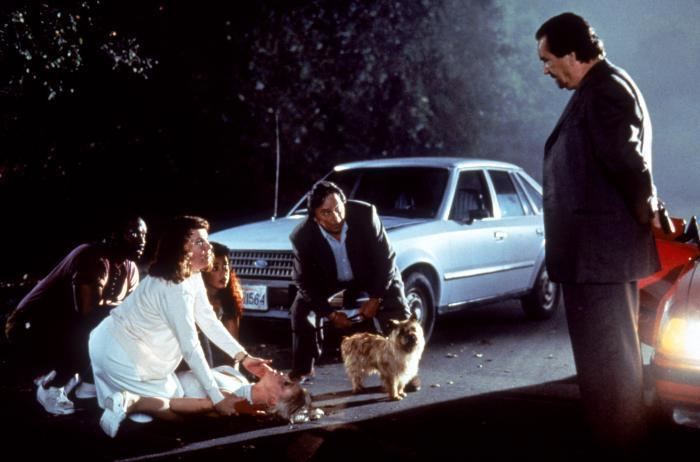 The film was given mixed reviews from critics, with a 60% "fresh" rating on Rotten Tomatoes, based on 53 reviews. Writing in The New York Times, Stephen Holden wrote the film "lacks the humanity of Short Cuts or the edgy hipness of Pulp Fiction, but it is still a sleek, amusingly nasty screen debut by a filmmaker whose television credits include an Amy Fisher melodrama." Roger Ebert gave the film three stars out of four on his rating scale, saying that it "looks like a crime movie, but crime is the medium, not the message". Teri Hatchers performance earned her a Golden Raspberry Award nomination for Worst Supporting Actress.