A powerful French politician (Gerard Depardieu) goes on trial for sexually assaulting a chambermaid in his Manhattan hotel room. 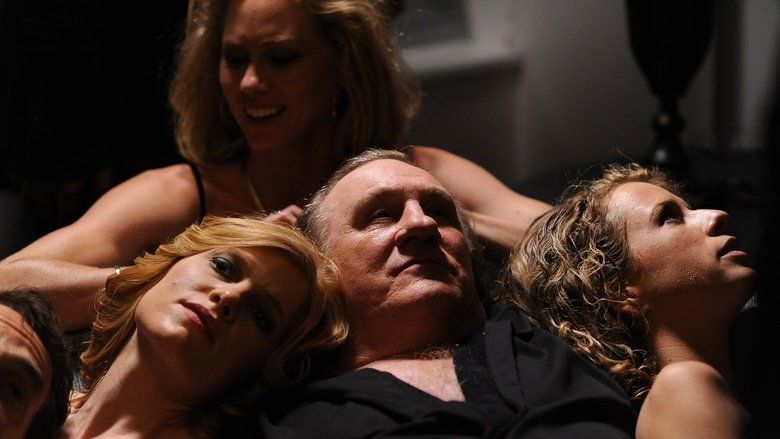 Welcome to New York is a 2014 French-American drama film co-written and directed by Abel Ferrara. Inspired by the Dominique Strauss-Kahn affair, the film was released on 17 May 2014 by VOD on the internet as the film failed to secure a place on the official selection at the 2014 Cannes Film Festival, nor was it picked up for theatrical distribution in France and is facing self-censorship by the French media, according to Vincent Maraval, one of the producers. 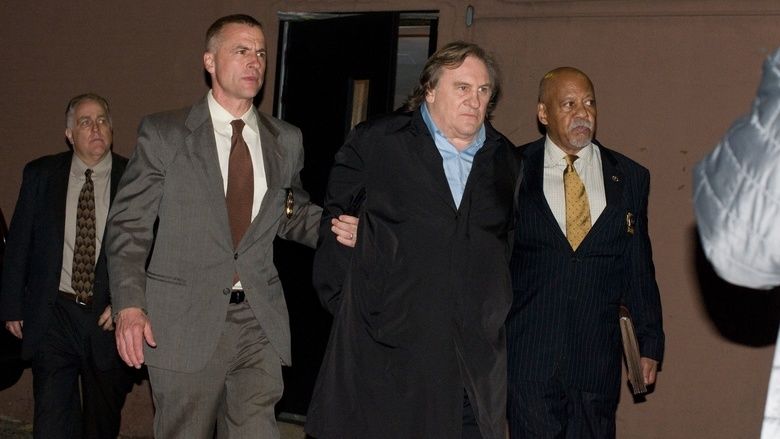 Fiction inspired from the story of the rise and the fall of french politician and former head of the International Monetary Fund, Dominique Strauss-Kahn. 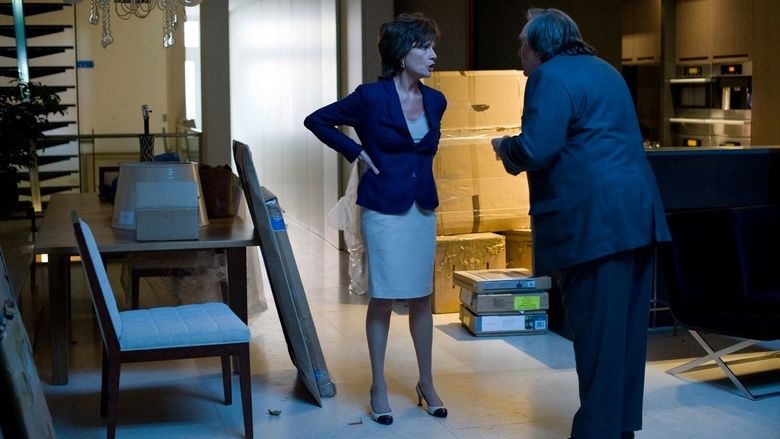 In the film, the character Devereaux is closely based on French politician Dominique Strauss-Kahn. It tells the story of a powerful man, a possible candidate for the Presidency of France, who lives a life of debauchery and is arrested after being accused of raping a maid at his hotel. 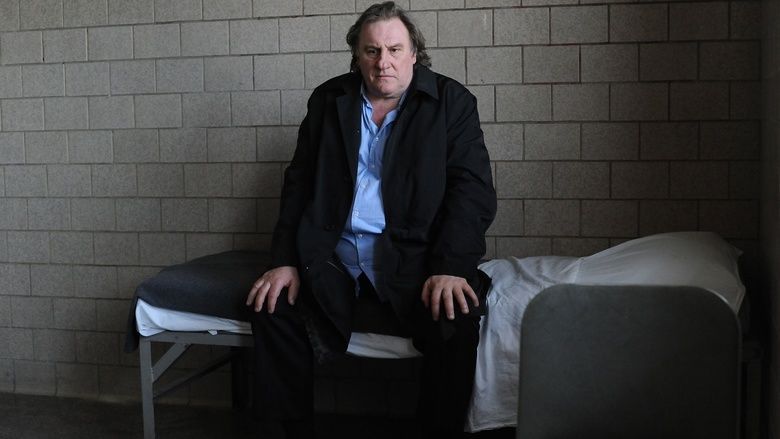 Following its release (to mixed reviews varying from high praise to outright disgust), Strauss-Kahn said he would sue for slander. His lawyer also complained the portrayal of his then-wife Anne Sinclair as anti-Semitic.

Ferrara, in a series of interviews with Indiewire, The Hollywood Reporter and other publications between September 2014 and March 2015, claimed that his distributor, Vincent Maraval of Wild Bunch, sold an unauthorized R-rated version of the film to IFC Films, for distribution in the US (the R-rated cut had already been released on Blu-Ray and VOD in various European countries). Maraval subsequently fired back that Ferrara had agreed on the R-rated cut to receive more financing for the film and had also contractually consented to lose final cut of the R-rated version if he did not deliver one by a certain date. Ferrara then stated his intent to send a cease-and-desist letter to Maraval and IFC, which issued its own statement also claiming that it had given Ferrara the chance to deliver his own R-rated cut for theatrical showings in the US, which he declined to do. As of March 27, the R-rated cut has only been shown at one American theaterthe Roxie in San Franciscothough it is available in the US on VOD and IFC has stated it intends to show it at additional theaters.