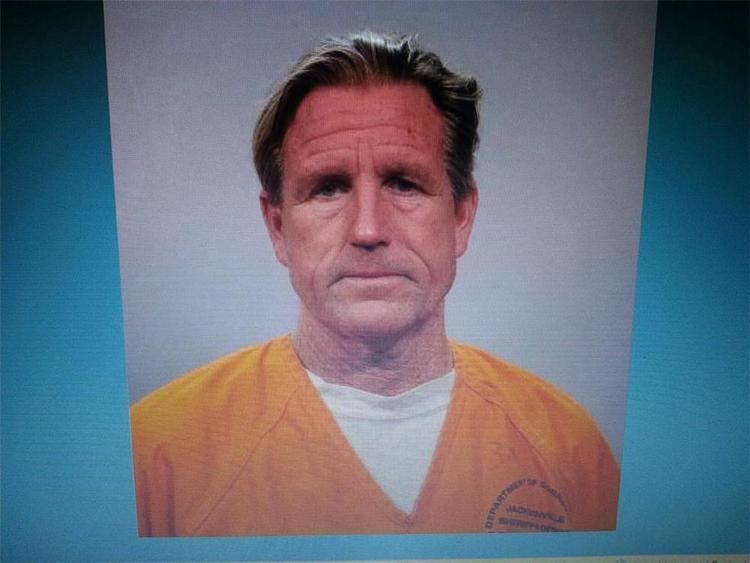 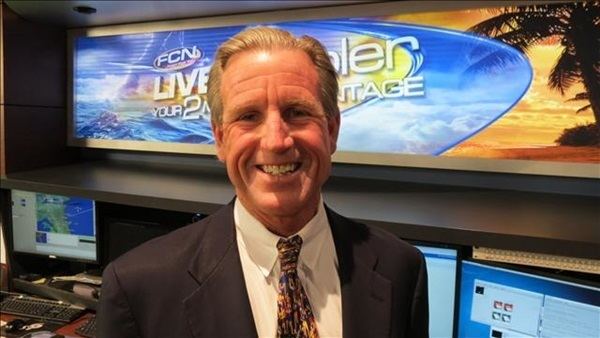 Born and raised in Corpus Christi, Texas, Tim graduated from Texas A&M University in College Station, Texas with a Bachelor of Science degree in meteorology. He was an avid surfer in college, taking several trips to Baja California to take on the waves there.

Deegan is a member of the American Meteorological Society and the broadcast carries their Seal of Approval.

Deegan's first weatherman job was with station KBTX-TV when he was still in college. The show was Good Morning, Bryan & College Station where he gave the weather forecast beginning at 5:30am. At the end of the show each day, Tim went off to class.

Tim tries to visit one school per week to teach kids about weather. He will also recount his trip with the Hurricane Hunters into Hurricane Gilbert in September 1988.

Tim has 3 children (Shawn, Emily & Corryn) with his previous wife, Kathleen, who has primary custody in Davis, California. He occasionally mentions them in his daily weather segment.

Tim is currently married to the former Donna Hicken. Tim and Donna married in 2002. Donna did not change her stage name to Deegan until October 29, 2007, which coincided with a complete graphics package change for the News department.

The couple resides at Jacksonville Beach.

On Saturday November 2, 2013, Tim Deegan was arrested on DUI charges in Jacksonville Beach and was absent for more than a month from his meteorological duties following his arrest. The report says he told officers he had two beers at a birthday party and was returning home. An inventory of the car found three empty Budweiser cans, a full, unopened beer can in the passenger seat and a half-full 16-ounce can, cold to the touch, in the driver console, covered by a Texas A&M ball cap. Deegan returned to the television station’s 5 p.m., 5:30 p.m. and 7 p.m. newscasts on December 30, 2013. Deegan resolved the case by pleading no contest to the charge and accepting 12 months probation. He also agreed to have his license suspended six months. In addition, Deegan agreed to perform 50 hours of community service, pay $1,031 in court costs and attend a DUI class.