The Eruption of Mount St. Helens! is a 1980 American short documentary film directed by George Casey. It was nominated for an Academy Award for Best Documentary Short. 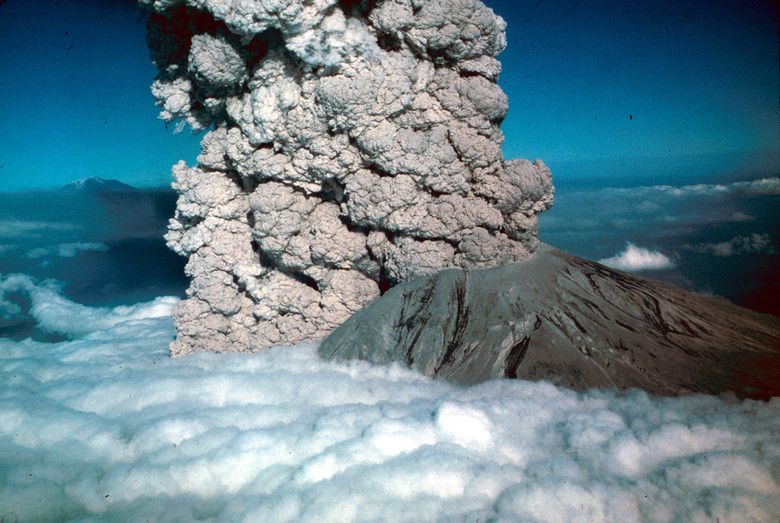 Originally shown in IMAX theaters, this film presents highly detailed and lavish views of the gorgeous scenery of the Pacific Northwest, both as they appeared before the top 1,300 feet of Mount St. Helens was blown into the sky and during the disaster's dramatic aftermath.