A detective uncovers a love triangle while investigating the disappearance of a young mans (Shawn Hatosy) girlfriend (Rachael Leigh Cook). 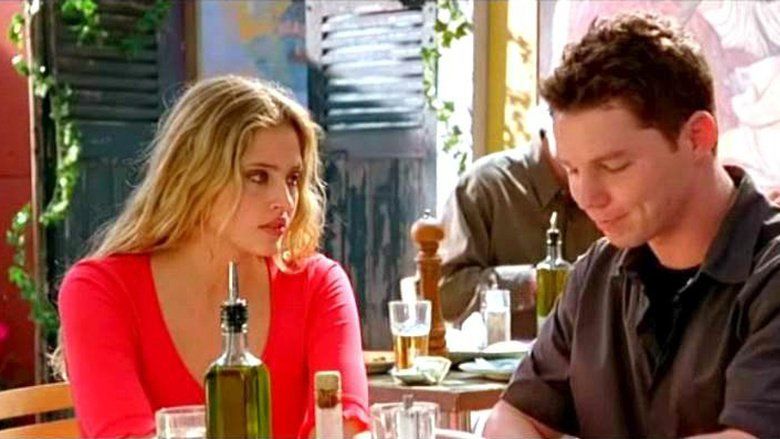 The plot is told from the end from David (Hatosy) found unable to remember what led him to be in hospital. As he begins to talk to the detective (Lorraine Bracco) the events slowly unfold. The film flicks between present and past with use of flashbacks to describe the friendship and the love triangle between David, Jenny (Cook) and Alan (Rhys Meyers). 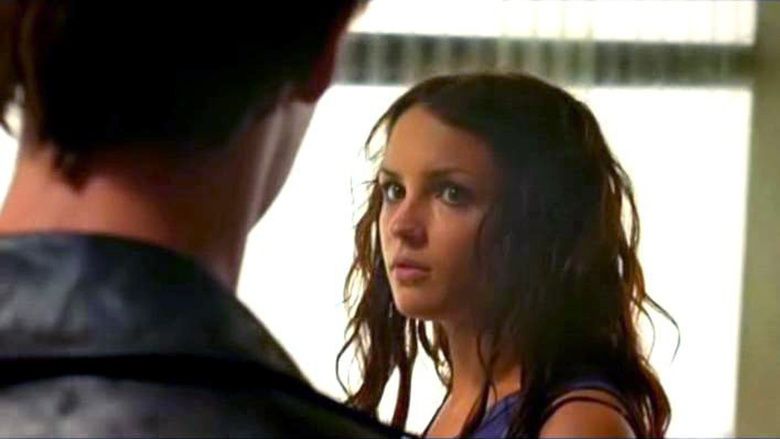 A young man is found bruised, beaten and stumbling down a secluded road. As the police try to piece together what happened, the convoluted relationship between a young woman and her two suitors gradually emerges.