Shaker Run is a 1985 New Zealand Action film by director Bruce Morrison, starring Cliff Robertson, Leif Garrett, and Lisa Harrow. It follows two stunt drivers (Robertson and Garrett) on the run from secret police in the South Island of New Zealand with a Doctor (Harrow), carrying a virus for the CIA. 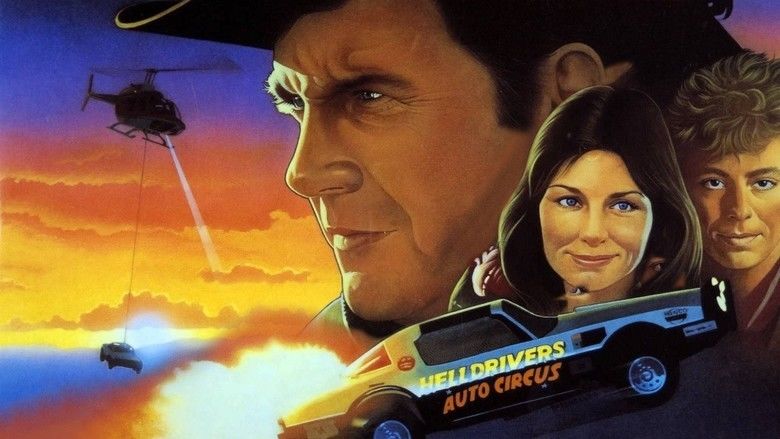 With the accidental discovery of a lethal bio-agent at her research facility, Dr. Christine Ruben decides to double cross her own government by stealing the deadly formula to keep it out of the clutches of the military, whom she doesn't trust. To make her rendezvous with some confederates who promise to get her out of the country, she recruits daredevil driver Judd Pierson and his partner Casey Lee, who are down on their luck and take the job without knowing what they're getting into.