Sean Roderick Stewart (born September 1, 1980) is the son of singer Rod Stewart and Alana Collins. His A&E biography describes him as "a songwriter, musician, and model".

Stewart starred in the 2007 A&E reality television series Sons of Hollywood, for which he wrote the theme song "In Crowd." 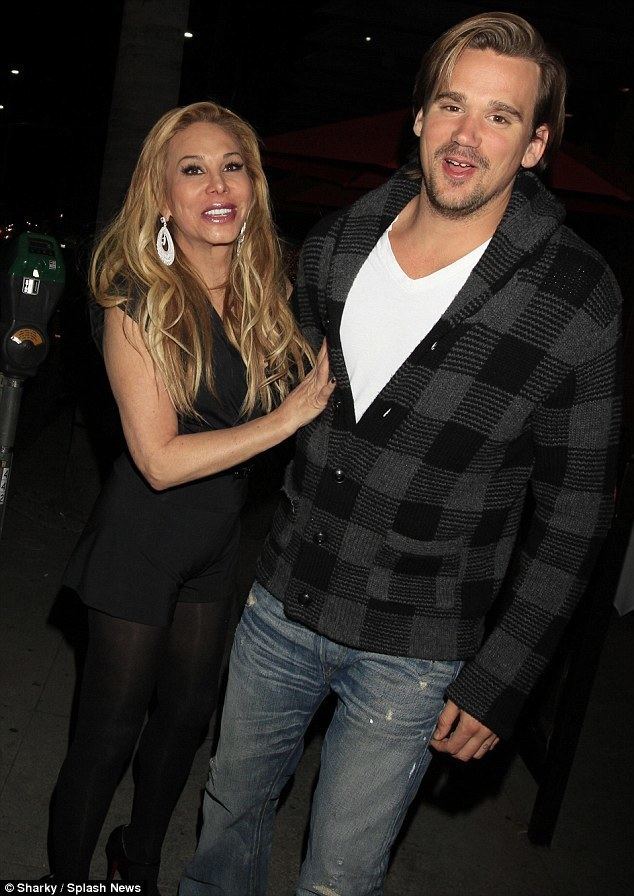 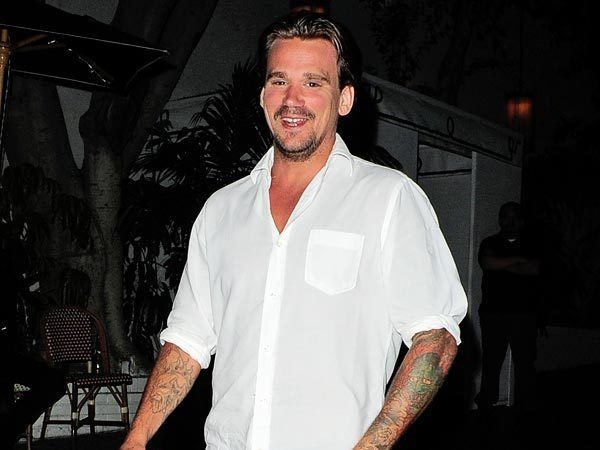 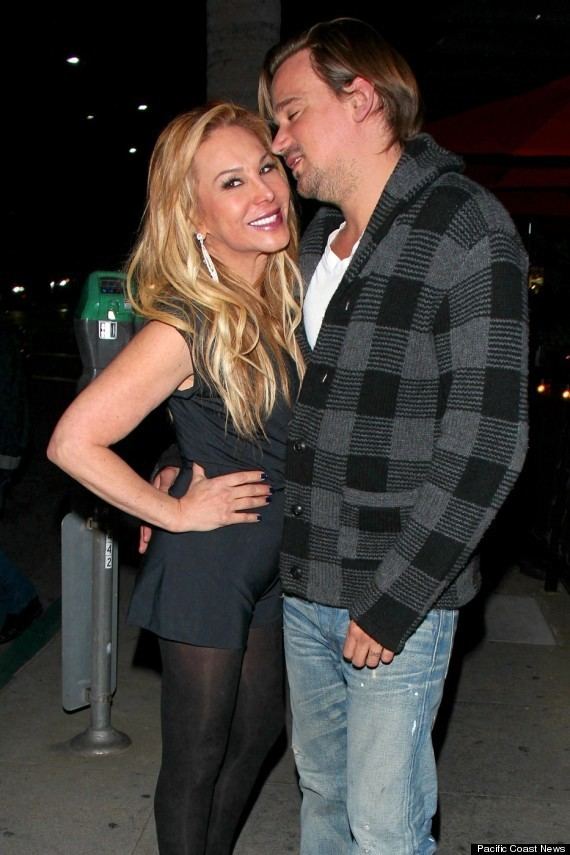 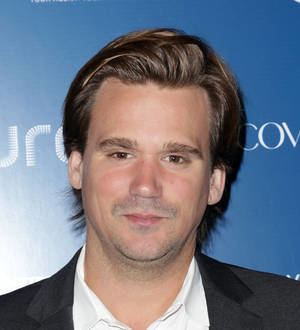