Rocketmen is a 2009 documentary directed and written by Richard Dale. The film is narrated by Michael J. Reynolds. 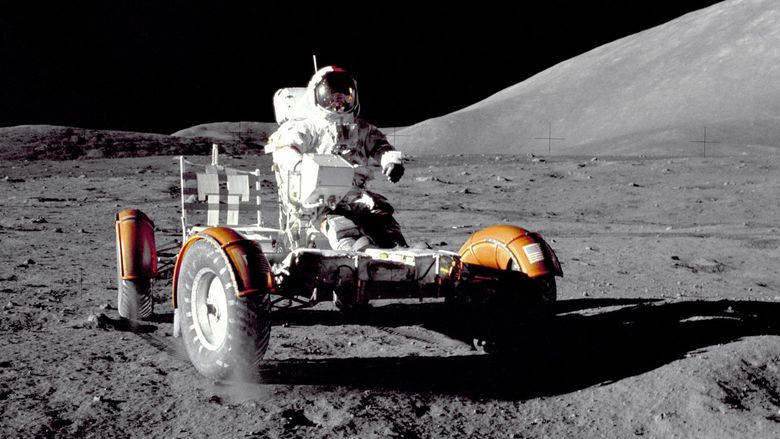 This was BBC Worldwides first science film release and it grossed $1.2 million from being shown theatrically on 104 screens in Japan in 2009 (performing #16 nationally on its opening weekend), in addition to subsequent release on various international television outlets and on Netflix. 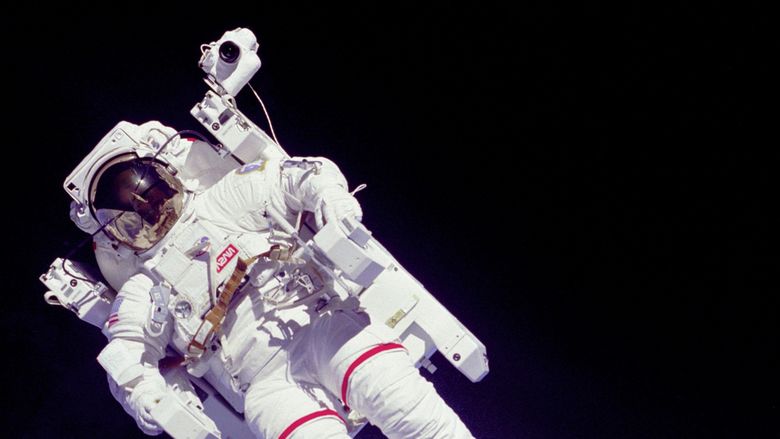 The astronauts themselves discuss America's lunar missions, from the race with Soviet Union to the first steps on the moon's surface.

Using archival footage, this film explores the American space program, from the Gemini program through the return to space after the Space Shuttle Columbia Disaster.