Rasna is an Indian film and serial actress. 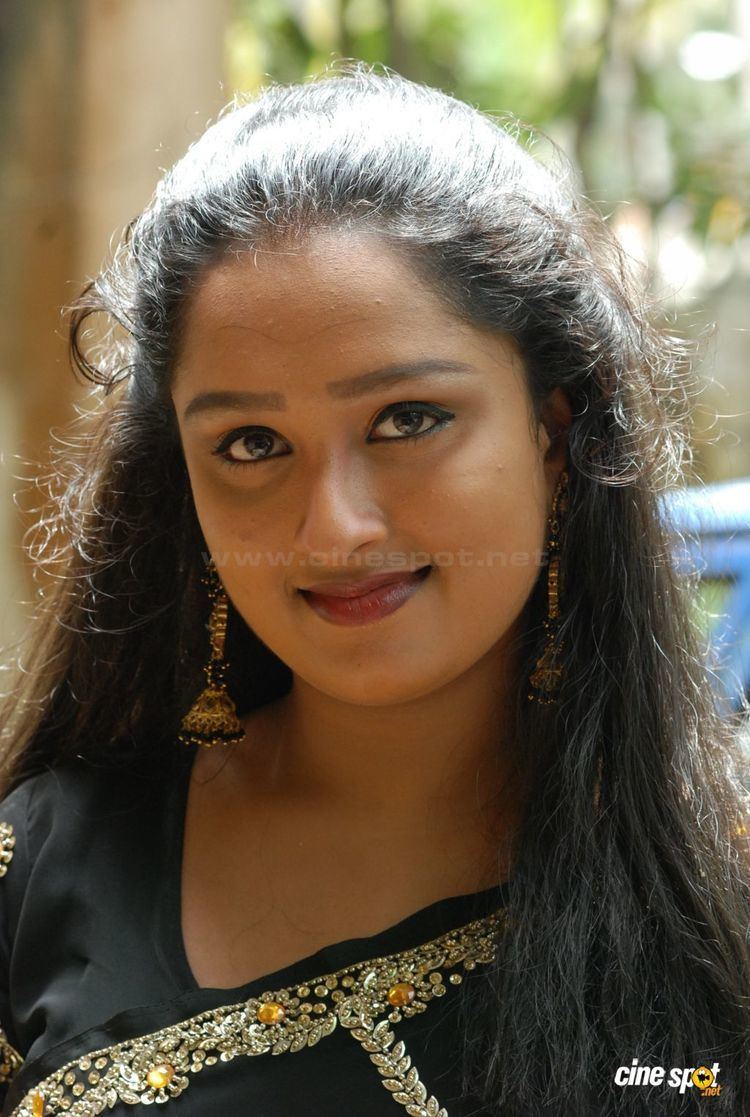 Rasna was born to Abdul Nassar and Sajitha in Perinthalmanna, Malappuram district, Kerala. She has one sister Nidhi, who is an actress. Rasna acted in tele films as well. Director Saji Surendran invited Rasna for his upcoming serial "Ammakkay". It was Razna's first serial and she did well even though her role was not a prominent one. Luck was with her, seeing her performance in the serial "Ammakkay", she was called to act in the Asianet mega serial "Parijatham". The serial "Parijatham" was able to bring in lot of fame and popularity to the teenage actress. She did double roles in the serial as Aruna and Seema, the twin sisters. She won Asianet Television Award for Best Actress in 2011 for Parijatham. 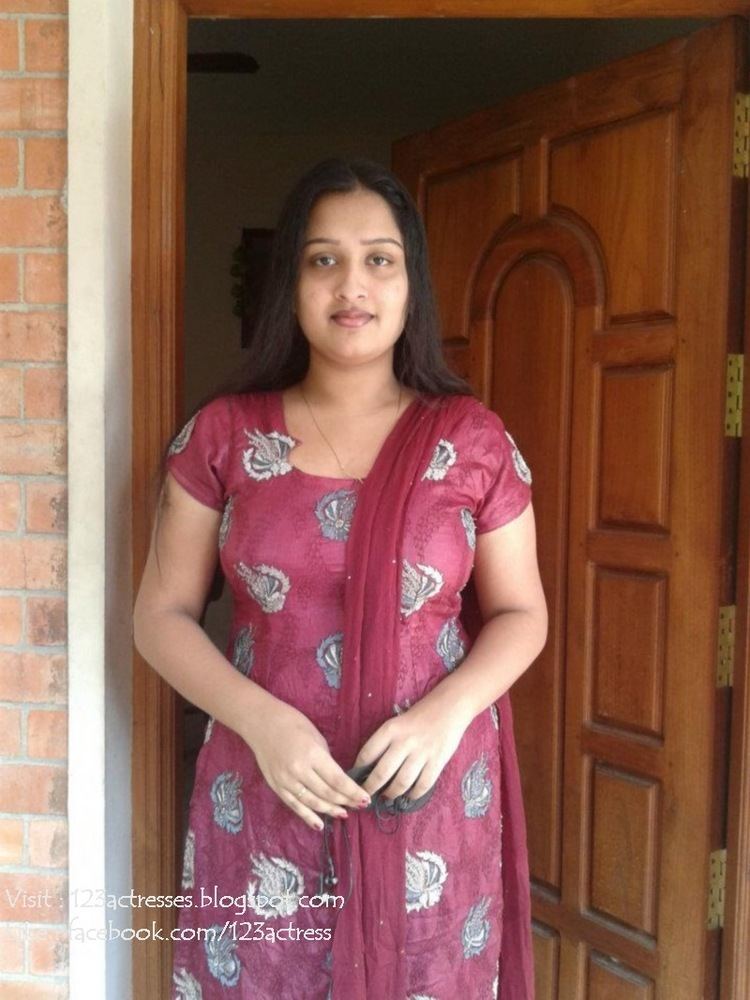 She has acted in some television advertisements, attended game shows and talk shows and been a judge on reality television shows.

Rasna has performed on several albums.

Rasna has received Many awards for the serial Paarijatham. 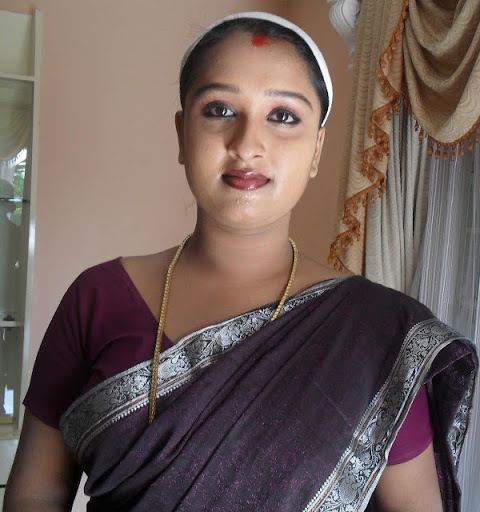