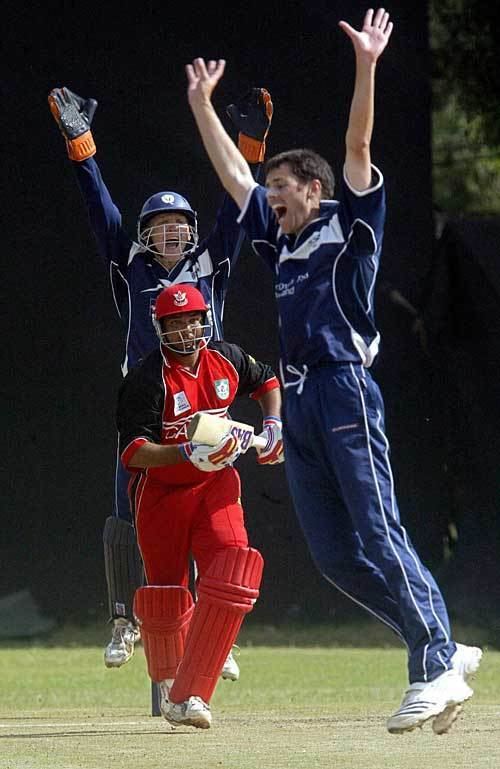 Qaiser Ali (born 20 December 1978 in Rawalpindi, Pakistan) is a Canadian cricket player. He played one ListA match for Rawalpindi B in his native Pakistan in 1995, but moved to Canada later in life.

He made his debut for Canada in the ICC Intercontinental Cup against Bermuda, and has played four matches in the competition in all. He also played two One Day Internationals against Kenya in August 2006.