Orlando is nicknamed "The City Beautiful" and its symbol is the fountain at Lake Eola. Orlando is also known as "The Theme Park Capital of the World" and in 2014 its tourist attractions and events drew more than 62 million visitors. The Orlando International Airport (MCO) is the thirteenth busiest airport in the United States and the 29th busiest in the world. Buddy Dyer is Orlandos mayor.

As the most visited American city in 2009, Orlandos famous attractions form the backbone of its tourism industry: Walt Disney World Resort, located approximately 21 miles (34 km) southwest of Downtown Orlando in Lake Buena Vista, opened by the Walt Disney Company in 1971; the Universal Orlando Resort, opened in 1999 as a major expansion of Universal Studios Florida; SeaWorld; Gatorland; and Wet n Wild. With the exception of Walt Disney World, most major attractions are located along International Drive. The city is also one of the busiest American cities for conferences and conventions.

Like other major cities in the Sun Belt, Orlando grew rapidly during the 1980s and into the first decade of the 21st century. Orlando is home to the University of Central Florida, which is the second-largest university campus in the United States in terms of enrollment as of 2012. In 2010, Orlando was listed as a "Gamma?" level of world-city in the World Cities Study Group’s inventory. Orlando ranks as the fourth most popular American city based on where people want to live according to a 2009 Pew Research Center study. 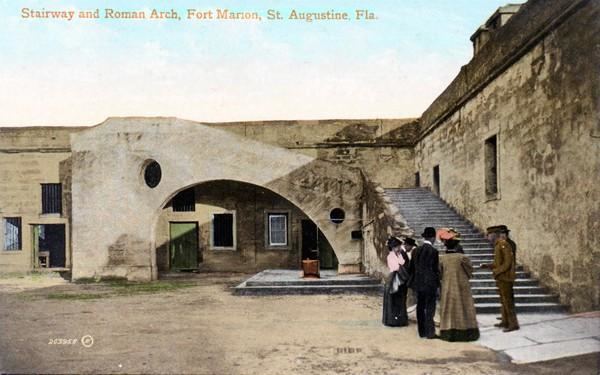 Before European settlers arrived in 1536, Orlando was sparsely populated by the Creek and other Native American tribes. There are very few archaeological sites in the area today, except for the ruins of Fort Gatlin along the shores of modern-day Lake Gatlin south of downtown Orlando. 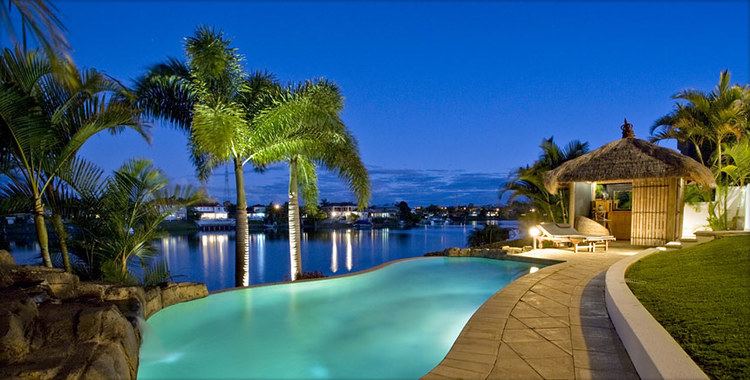 The geography of Orlando is mostly wetlands, consisting of many lakes and swamps. The terrain is generally flat, making the land fairly low and wet. The area is dotted with hundreds of lakes, the largest of which is Lake Apopka. Central Floridas bedrock is mostly limestone and very porous; the Orlando area is susceptible to sinkholes. Probably the most famous incident involving a sinkhole happened in 1981 in Winter Park, a city immediately north of downtown Orlando, dubbed ""The Winter Park Sinkhole". 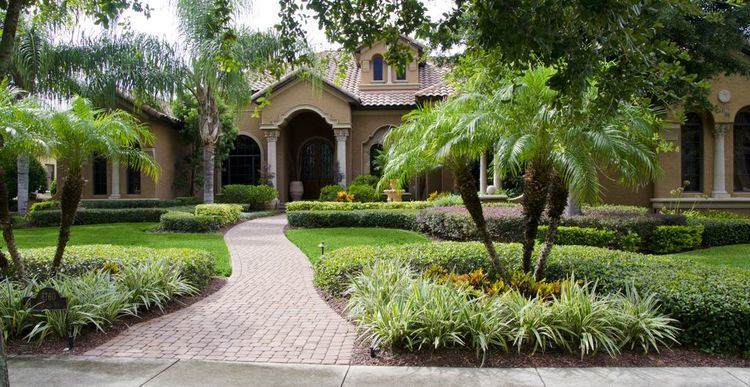 There are 115 neighborhoods within the city limits of Orlando and many unincorporated communities. Orlandos city limits resemble a checkerboard, with pockets of unincorporated Orange County surrounded by city limits. Such an arrangement can be cumbersome as some areas are served by both Orange County and the City of Orlando. This also explains Orlandos relatively low city population when compared to its metropolitan population. The city and county are currently working together in an effort to "round-out" the city limits with Orlando annexing portions of land already bordering the current city limits.

Orlando is a major industrial and hi-tech center. The metro area has a $13.4 billion technology industry employing 53,000 people; and is a nationally recognized cluster of innovation in digital media, agricultural technology, aviation, aerospace, and software design. More than 150 international companies, representing approximately 20 countries, have facilities in Metro Orlando.

The hip hop music, metal, rock music, reggaeton and Latino music scenes are all active within the city. Orlando is known as "Hollywood East" because of numerous movie studios in the area. Major motion picture production was active in the city during the mid-to-late 1990s, but has slowed in the past decade. Probably the most famous film-making moment in the citys history occurred with the implosion of Orlandos previous City Hall for the movie Lethal Weapon 3. Orlando is now a large production center for television shows, direct-to-video productions, and commercial production. In early 2011, filmmaker Marlon Campbell constructed A-Match Pictures and Angel Media Studios; a multi-million dollar film and recording facility that has been added to the list of major studios in the city.

Until recently, Walt Disney Feature Animation operated a studio in Disneys Hollywood Studios at the Walt Disney World Resort. Feature Animation-Florida was primarily responsible for the films Mulan, Lilo & Stitch, and the early stages of Brother Bear and contributed on various other projects. Universal Studios Floridas Soundstage 21 is home to TNA Wrestlings flagship show TNA Impact!. Nickelodeon Studios, which through the 1990s produced hundreds of hours of GAK-filled game shows targeted at children, no longer operates out of Universal Studios Florida. The Florida Film Festival which takes place in venues throughout the area is one of the most respected regional film festivals in the country and attracts budding filmmakers from around the world. Orlando is very popular among independent filmmakers. Orlandos indie film scene has been active since Haxan Films The Blair Witch Project (1999) and a few years later with Charlize Theron winning her Academy Award for Monster (2003). A Florida state film incentive has also helped increase the number of films being produced in Orlando and the rest of the state.

The Orlando Metropolitan Area is home to a substantial theater population. Several professional and semi-professional houses and many community theaters include the Central Florida Ballet, Orlando Ballet, Orlando Shakespeare Theater, Orlando Repertory Theatre, Mad Cow Theatre, and IceHouse Theatre in Mount Dora. Orlando Theatre Project, closed in 2009. Additionally, both University of Central Florida and Rollins College (Winter Park) are home to theater departments that attract an influx of young artists to the area.

The Bob Carr Performing Arts Centre had hosted national Broadway tours on a regular basis. This venue was built in 1926 and underwent a major renovation in 1974. While waiting on the completion of Phase II construction of the Dr. Phillips Center for Performing Arts, the newly designated Bob Carr Theater will continue to host non-Broadway events.

The Orlando International Fringe Theater Festival, which draws touring companies from around the world, is hosted in various venues over Orlandos Loch Haven Park every spring. At the festival, there are also readings and fully staged productions of new and unknown plays by local artists. Also in the spring, there is The Harriett Lake Festival of New Plays, hosted by Orlando Shakespeare Theater. Founded in 2002, the Orlando Cabaret Festival showcases local, national, and internationally renowned cabaret artist to Mad Cow Theatre in Downtown Orlando each spring. 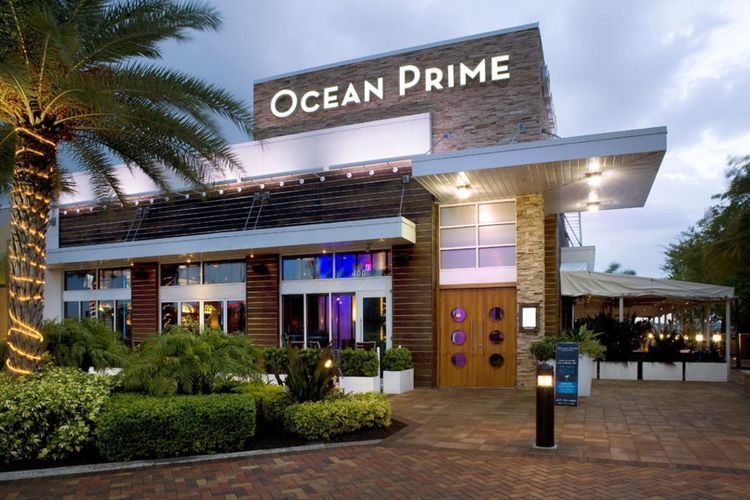 Florida is known for several unique foods including key lime pie and Floribbean cuisine. Citrus production is a major industry and citrus fruits are widely consumed.