Oaklands territory covers what was once a mosaic of coastal terrace prairie, oak woodland, and north coastal scrub. Its land served as a rich resource when its hillside oak and redwood timber were logged to build San Francisco, and Oaklands fertile flatland soils helped it become a prolific agricultural region. In the late 1860s, Oakland was selected as the western terminal of the Transcontinental Railroad. It continued to grow in the 20th century with its busy port, shipyards, and a thriving automobile manufacturing industry. Following the 1906 San Francisco earthquake, many San Franciscans relocated to Oakland, enlarging the citys population, increasing its housing stock and improving its infrastructure.

A steady influx of immigrants during the 20th century, along with thousands of African-American war-industry workers who relocated from the Deep South during the 1940s, have made Oakland one of the most ethnically diverse major cities in the country. Oakland is known for its history of political activism, as well as its professional sports franchises and major corporations, which include health care, dot-com companies and manufacturers of household products. The city is a transportation hub for the greater Bay Area, and its shipping port is the fifth busiest in the United States.

Oakland has a Mediterranean climate with an average of 260 sunny days per year. Lake Merritt, a large estuary centrally located east of Downtown, was designated the United States first official wildlife refuge. Jack London Square, named for the author and former resident, is a tourist destination on the Oakland waterfront.

While progress has been made in reducing the citys high property crime rate, violent crime has remained a persistent problem in Oakland, although this is primarily concentrated in certain neighborhoods. Oakland is continually listed among the top cities in the United States for sustainability practices, including a No. 1 ranking for usage of electricity from renewable resources. Significant portions of Oakland suffer from severe lead contamination.

In recent years, Oakland has gained national recognition as a travel destination. In 2012, Oakland was named the top North American city to visit, highlighting its growing number of sophisticated restaurants and bars, top music venues, and increasing nightlife appeal. Oakland also took the No. 16 spot in "Americas Coolest Cities," ranked by metrics like entertainment options and recreational opportunities per capita, etc. In 2013, Oakland topped the No. 1 spot in "Americas Most Exciting Cities," notably having the most movie theaters, theater companies, and museums per square mile. In "Americas Most Hipster Cities," Oakland took the No. 5 spot, cited for luring San Francisco "hippies" into the city. 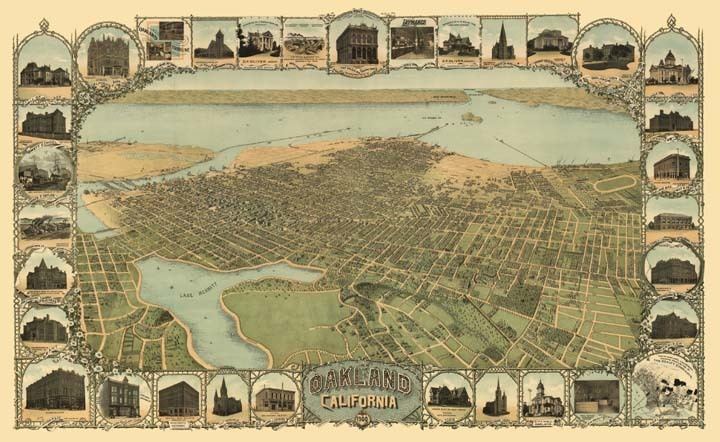 The earliest known inhabitants were the Huchiun, who lived there for thousands of years. The Huchiun belonged to a linguistic grouping later called the Ohlone (a Miwok word meaning "western people"). In Oakland, they were concentrated around Lake Merritt and Temescal Creek, a stream that enters the San Francisco Bay at Emeryville. 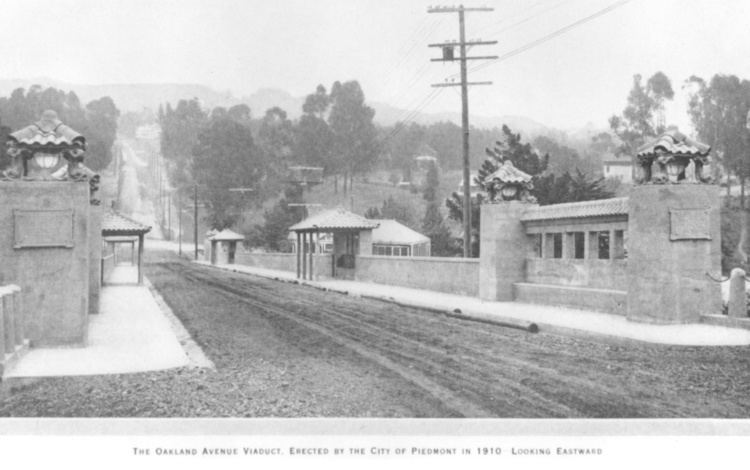 In 1772, the area that later became Oakland was claimed, with the rest of California, by Spanish settlers for the King of Spain. In the early 19th century, the Spanish crown granted the East Bay area to Luis Maria Peralta for his Rancho San Antonio. The grant was confirmed by the successor Mexican republic upon its independence from Spain. Upon his death in 1842, Peralta divided his land among his four sons. Most of Oakland fell within the shares given to Antonio Maria and Vicente. The portion of the parcel that is now Oakland was called encinal—Spanish for "oak grove"—due to the large oak forest that covered the area, which eventually led to the citys name. 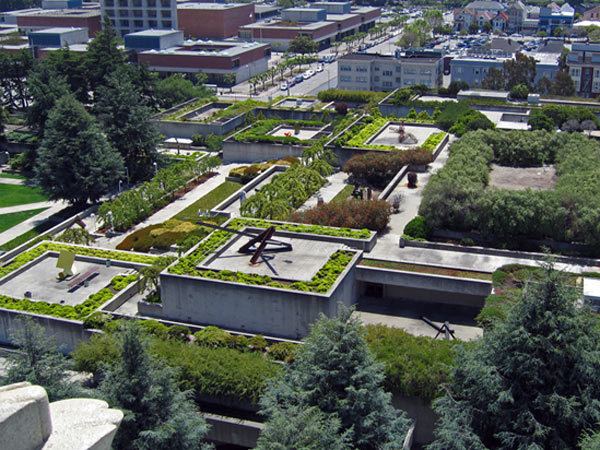 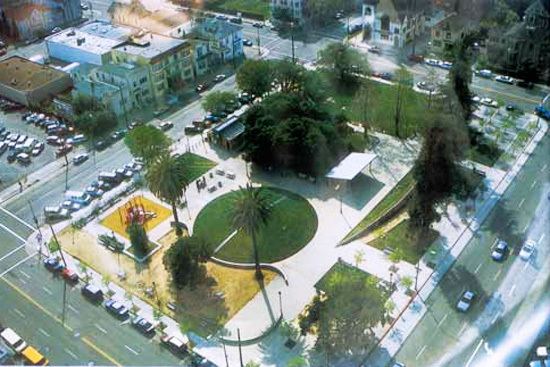 Oaklanders refer to their citys terrain as "the flatlands" and "the hills", which until recent waves of gentrification have also been a reference to Oaklands deep economic divide, with "the hills" being more affluent communities. About two-thirds of Oakland lies in the flat plain of the East Bay, with one-third rising into the foothills and hills of the East Bay range.

Oakland is a major West Coast port, and the fifth busiest in the United States by cargo volume. The Port of Oakland handles 99% of all containerized goods moving through Northern California, representing $41 billion worth of international trade. There are nearly 200,000 jobs related to marine cargo transport in the Oakland area. These jobs range from minimum wage hourly positions to Transportation Storage and Distribution Managers who earn an annual average salary of $91,520. The Port of Oakland was an early innovator/pioneer in the technologies of Intermodal Containerized Shipping. The city is also home to several major corporations including Kaiser Permanente and Clorox, as well as the corporate headquarters for national brands such as Dreyers ice cream, and retailer Cost Plus World Markets. Tech companies such as Ask.com and Pandora Radio are located in Oakland, and in recent years many start-up high tech and green energy companies have found a home in the downtown neighborhoods of Uptown, City Center, Jack London Square and Lake Merritt Financial District. In 2014, Oakland was the fifth ranked city for tech entrepreneurs by total venture capital investment. 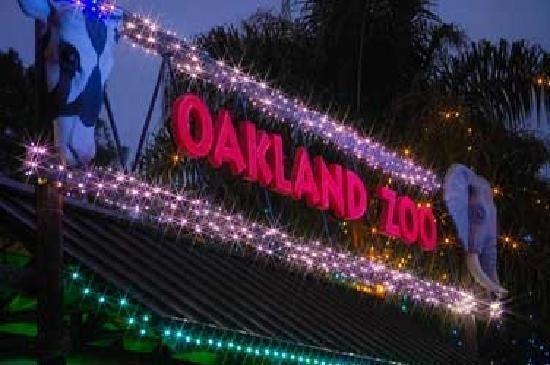 In 2013, over 2.5 million people visited Oakland, injecting US$1.3 billion into the economy. Oakland has been experiencing an increase in hotel demand. Occupancy is 74%, while RevPAR (Revenue Per Available Room) increased by 14%, the highest increase of any big city in the western region of the United States. Both Oakland and San Francisco were forecasted to experience the highest increases in ADR (Average daily rate). 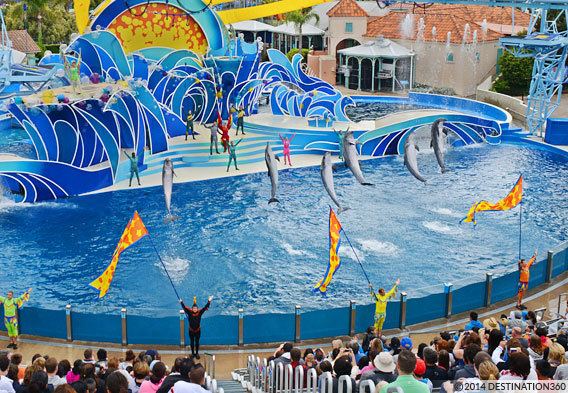 Oakland has gained increasing appeal as a travel destination, both nationally and internationally.