85 was born in Canada to Jamaican immigrants. He is best known for records with Drake. In 2014 he was named by Complex Magazine as one of 15 new producers to watch for. 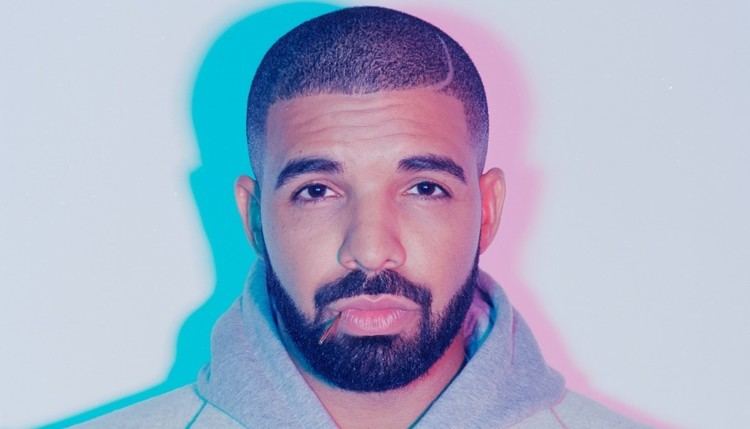 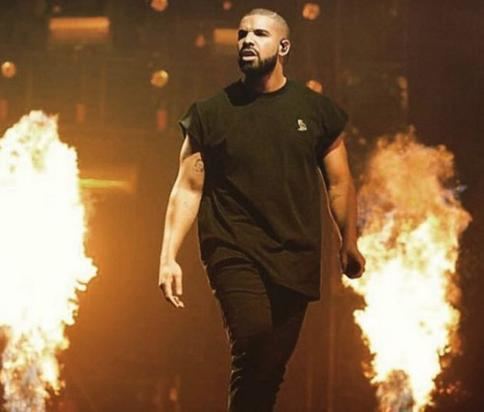 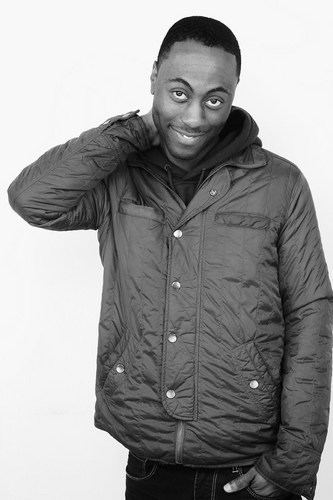