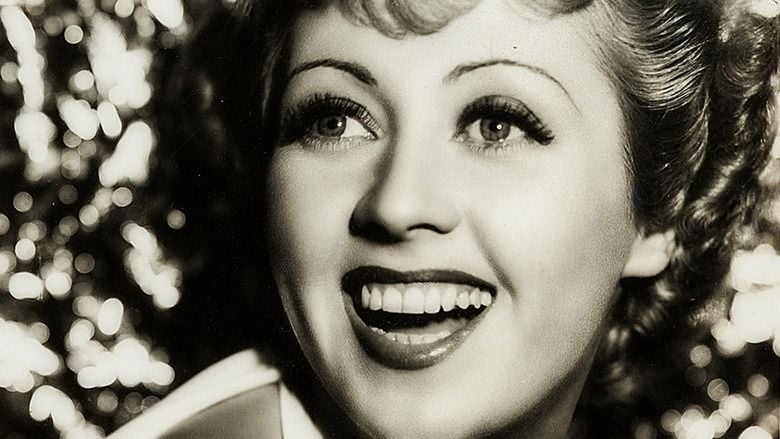 Miss Pacific Fleet is a 1935 American film featuring Joan Blondell and Glenda Farrell. The pair is in California, trying to hustle up the money to get back to New York by competing for the title of Miss Pacific Fleet.

This is one of an informal series of four through the early 1930s where Blondell and Farrell were paired as a fast-talking, wisecracking, working-class comedy team: Havana Widows, Kansas City Princess, Were in the Money, and this one. All but Kansas City Princess were directed by Enright. (They appear together, but are not teamed, in Gold Diggers of 1937, Ive Got Your Number, and Traveling Saleslady.)