Lange Flate Ballaer II is a 2008 Norwegian comedy film directed by Harald Zwart. It is the sequel of the 2006 film Lange Flate Ballaer. The main actors from the first film reprised their roles, starring along with Don Johnson as the US Navy Admiral Burnett. The title translates as "Long Flat Balls II". 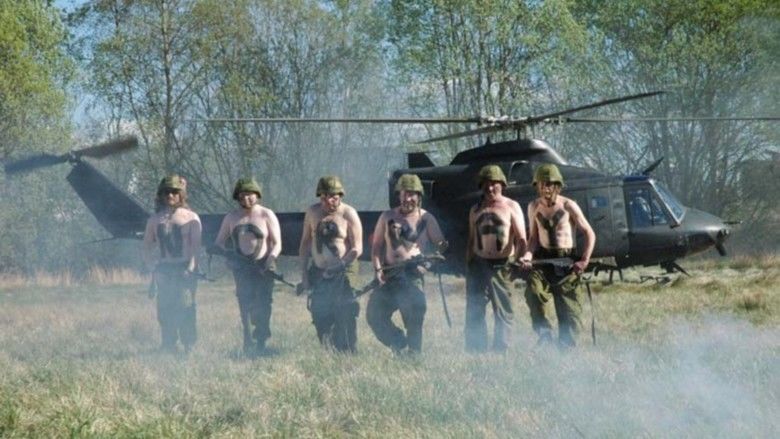 Six beer-bellied guys from the Ed Garage find their plans for the week totally changed by a draft for a National Guard maneuver. After an accidental meeting with a U.S. Admiral (Don Johnson), we find our six misfits are the only ones between us and a nuclear holocaust. 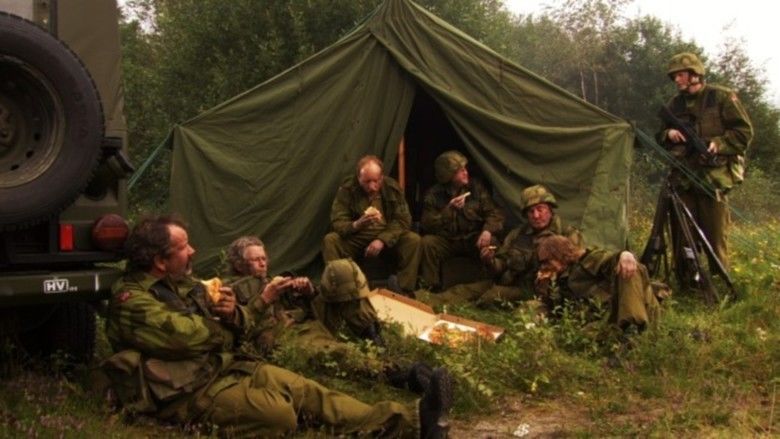 When Norway is threatened, the six garage workers from Lange flate ballaer must return to avert disaster. While stuck performing their annual Norwegian military refresher training in Heimevernet, they stumble across evidence of impending widespread destruction. Caught up in the middle of a massive NATO military exercise, they meet the US Navy Admiral Burnett (Johnson) who pulls them along into the largest covert military operation in Norwegian history.