Storgards studied violin with Esther Raitio and Jouko Ignatius at the Sibelius Academy in Helsinki, and continued his violin studies with Chaim Taub in Israel. He was a founding member of the Avanti! Chamber Orchestra. After experience leading orchestras from the front desk of the violin section, his interest in conducting increased after an invitation to conduct the Helsinki University Symphony Orchestra. He subsequently returned to the Sibelius Academy from 1993-1997 to study conducting with Jorma Panula and Eri Klas. 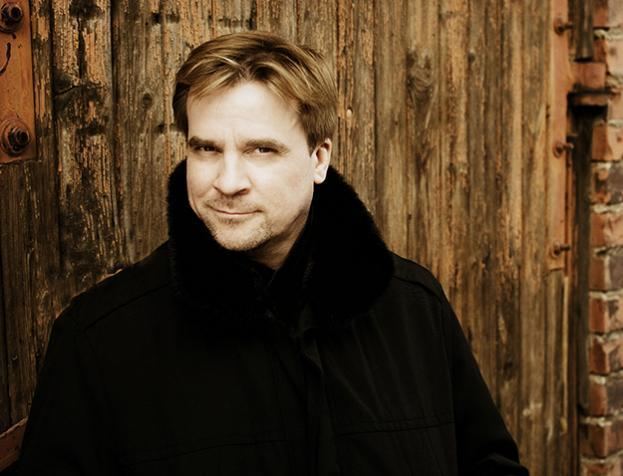 In 1996, Storgards became Artistic Director of the Chamber Orchestra of Lapland. With the Helsinki Philharmonic Orchestra, he became Principal Guest Conductor in 2003 and subsequently Chief Conductor in autumn 2008, for an initial contract of 4 years. His Helsinki contract has since been extended to 2014. In October 2013, the orchestra announced a further extension of his contract through December 2015, at which time Storgards is scheduled to step down from the chief conductorship of the orchestra.. From 2006 to 2009, Storgards was Chief Conductor of the Tampere Philharmonic Orchestra. Storgards has held the Artistic Directorships of many summer festivals, most recently of the Korsholm Music Festival between 2004–2006, and Avanti's! Summer Sounds Festival. Outside of Finland, in March 2011, Storgards was appointed principal guest conductor of the BBC Philharmonic, effective January 2012, succeeding Vassily Sinaisky. Storgards received the Finnish State Prize for Music in 2002. He has made a number of international recordings for Ondine, Sony and BIS Records, including recordings of music by Andrzej Panufnik and John Corigliano. His recording of Peteris Vasks' Violin Concerto Distant Light and Second Symphony won the Cannes Classical Disc of the Year Award in 2004. In 2014 his recording with the BBC Philharmonic of the complete symphonies of Jean Sibelius was released, including his second recording of three fragments of the Eighth Symphony. 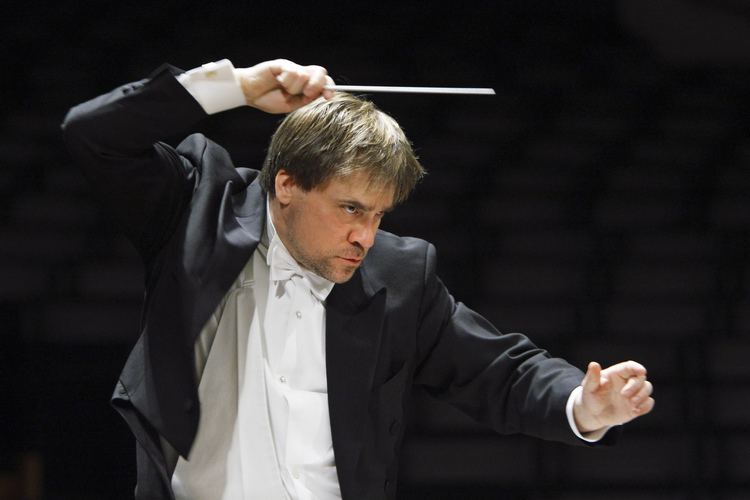