James Andrew Hamilton Marshall (born 15 February 1979) is a New Zealand cricketer. He is the identical twin brother of Hamish Marshall. 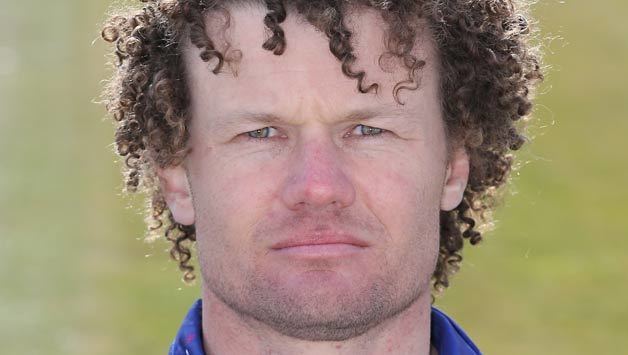 The versatile James Marshall can play as both opener and middle-order batsman. He opened the batting for his province Northern Districts until 2004–05, and it is at the top of the order that he has had his major successes at first-class level since he made his debut in 1997–98. But it was as a middle order player that he made his One Day International debut for New Zealand against Australia in February 2005. Just weeks later he was called into the team for the third Test against Australia - but this time as an opener. His twin brother Hamish played both matches. 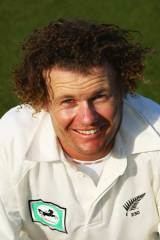 When James made his Test debut, he had a batting average of 28.70, but he was picked on potential rather than his track record, the same as Hamish. Technique was also a major factor in the New Zealand selectors' decision to ask James to open once again. 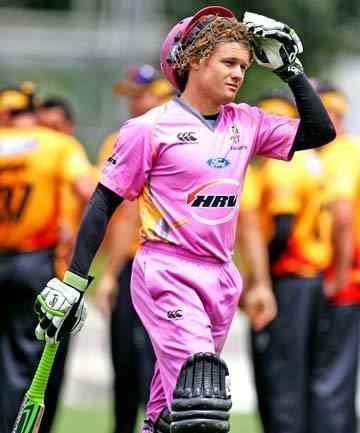 Marshall made his Test debut against Australia on 26 March 2005. He and his brother Hamish became the second pair of twins (after Mark and Steve Waugh) to play Test cricket.

On 1 July 2008, he scored his maiden ODI century, eventually getting dismissed for 161 against Ireland. He shared in a 266 opening stand with Brendon McCullum, which is the highest ODI partnership for any wicket in Black Caps history and the second highest opening partnership in all ODIs.

James Marshall also played for Northland in the Hawke Cup.

Marshall spent a number of his early domestic winters playing club cricket in England in the Liverpool and District Cricket Competition, initially with Formby cricket club on Merseyside, then moving to neighbours Northern in 2004 and helping them to their Premier League championship success the following year 2005.