A woman (Karin Viard) in the fourth month of her first pregnancy fights to save the baby while being treated for breast cancer. 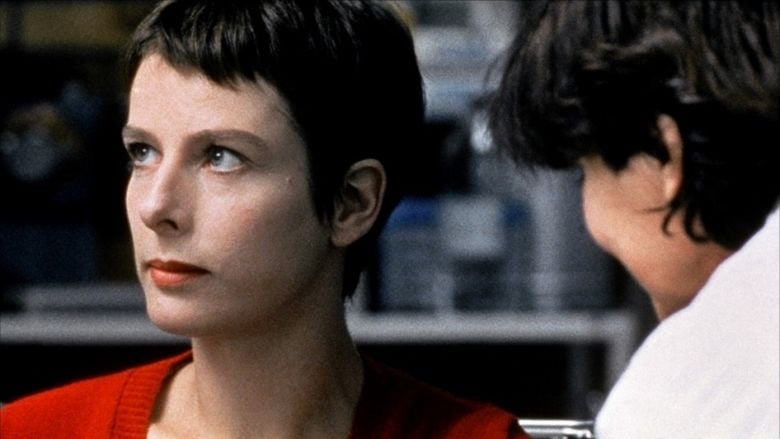