Erick Rowsell (born 29 July 1990) is a British road racing cyclist who rides for Madison-Genesis. He formerly rode for NetApp-Endura. He turned professional in 2012 with Endura Racing. 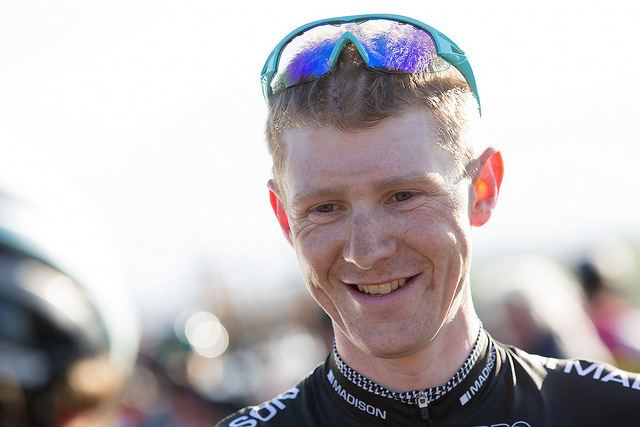 He was the 2008 British men's junior road racing champion. He is a brother of British world pursuit champion Joanna Rowsell. He also won the junior division at the 2007 British national time trial in an upset of world champion Peter Kennaugh. Rowsell is a member of British Cycling's Olympic Development Programme as an endurance rider, his victory in the Junior British National Road Race Championships should help his chances of moving to the Olympic Academy at the end of the year. 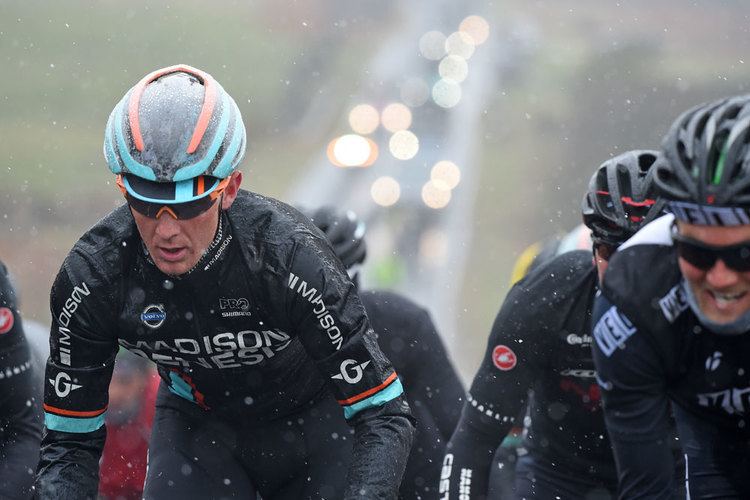 Having won the prologue time trial of the Junior Tour of Wales in 2008, Rowsell won the three-day event by eight seconds from Norwegian Johan Fredrik Ziesler of the Nymark team. Past winners of the event have included, Charlie Wegelius, and Geraint Thomas. 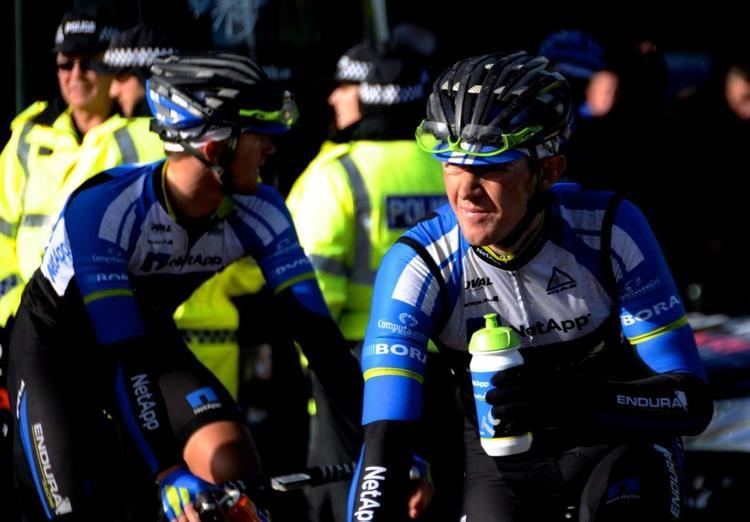 In November 2014 Madison-Genesis announced that Rowsell would be part of the team's line-up for the 2015 season. 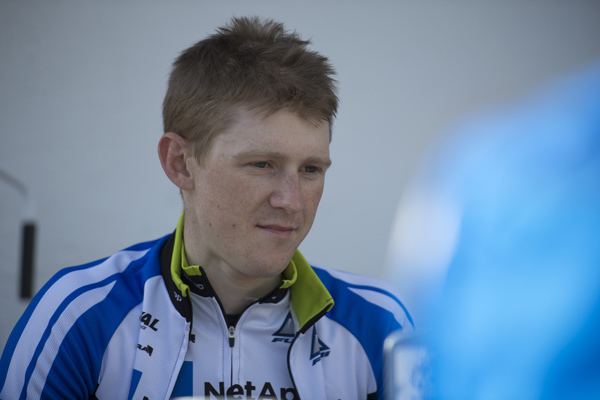