Dmitry Lipkin is a television writer and playwright. He is the creator and head writer of The Riches. Lipkin is a Russian-born Jew who immigrated to Baton Rouge when he was 10 years old. 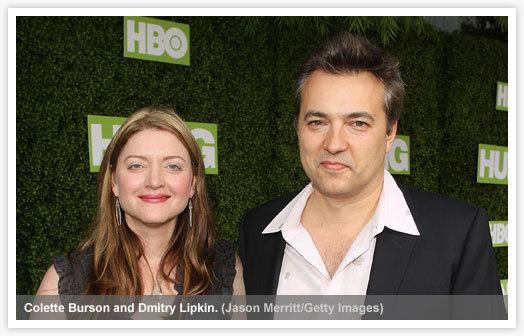 Lipkin and Colette Burson, his wife and writing partner, created Hung, which started airing in June 2009. Hung involves high school baseball coach (played by Thomas Jane) who uses his large penis to his advantage, resorting to prostitution to lift himself out of debt. It is produced by Blueprint Entertainment's Michael Rosenberg and the pilot was directed by Alexander Payne. 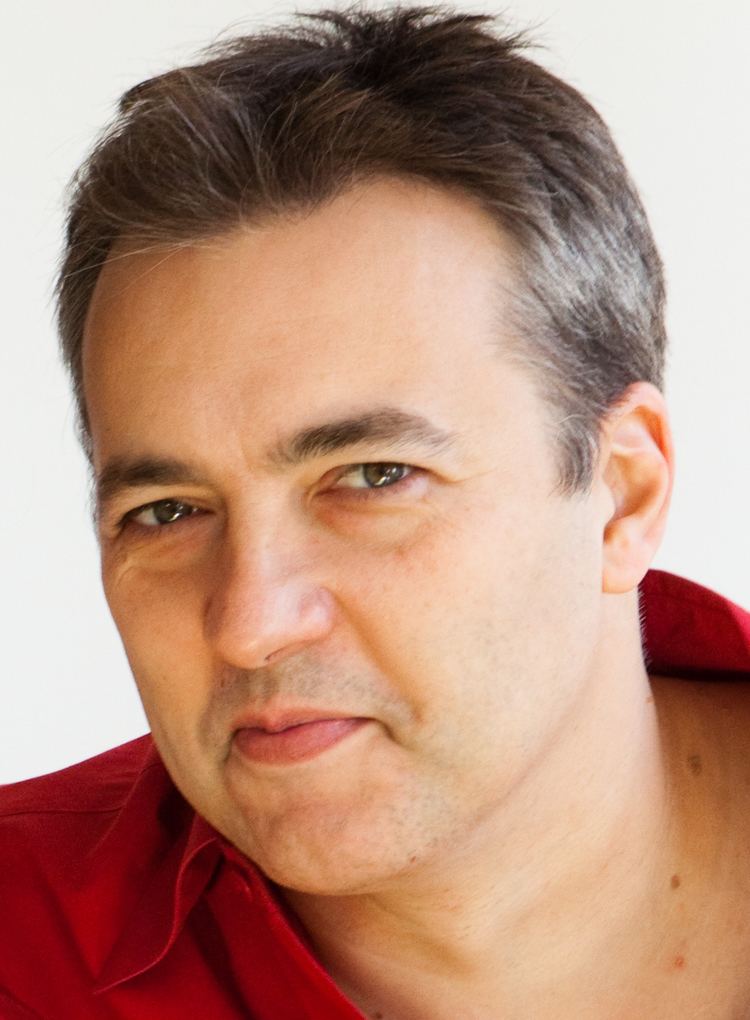 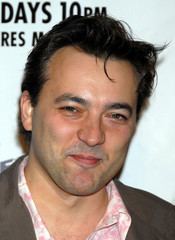 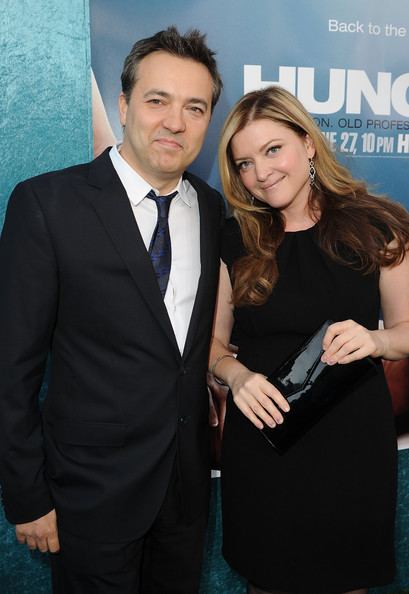