Dearborn is a city in the State of Michigan. It is located in Wayne County and is part of the Detroit metropolitan area. Dearborn is the eighth largest city in the State of Michigan. As of the 2010 census, it had a population of 98,153. First settled in the late 18th century by French farmers in a series of ribbon farms along the Rouge River and the Sauk Trail, the community grew with the establishment of the Detroit Arsenal on the Chicago Road linking Detroit and Chicago. It later grew into a manufacturing hub for the automotive industry.

The city was the home of Henry Ford and is the world headquarters of the Ford Motor Company. It has a campus of the University of Michigan as well as Henry Ford Community College. Dearborn has The Henry Ford, the United States largest indoor-outdoor museum complex and Metro Detroits leading tourist attraction.

Dearborn michigan shopping at its best

The area had been inhabited for thousands of years by varying indigenous peoples. Historical tribes belonged mostly to the Algonquian-language family, although the Huron were Iroquoian speaking. French colonists had a trading post and developed Detroit during the colonial period, trading with numerous regional tribes. This settlement was ceded to Britain in 1763 after its victory in the Seven Years War.

The Dearborn area was settled permanently by Europeans in 1786, after the American Revolutionary War. Population growth led to Dearborn Township being formed in 1833 and the village of Dearbornville within it being established in 1836, both named after patriot Henry Dearborn, a General in the American Revolution and Secretary of War under President Thomas Jefferson. The town of Dearborn was incorporated in 1893.

In 1927 it was established as a city. Its current borders result from a 1928 consolidation vote that merged Dearborn and neighboring Fordson (previously known as Springwells), which feared being absorbed into Detroit.

The area between the two towns was, and still remains in part, undeveloped. Once farm land, this was bought by Henry Ford for his estate, Fair Lane, and the Ford Motor Company World Headquarters. Later developments in this corridor were the Ford airport (later converted to the Dearborn Proving Grounds), other Ford administrative and development facilities, The Henry Ford (the regions leading tourist attraction containing a reconstructed historic village and museum), the Henry Ford Centennial Library, the super-regional shopping mall Fairlane Town Center, and the Dearborn Civic Center. The open land is planted with sunflowers and often with Henry Fords favorite soybeans. The crops are never harvested.

The Arab American National Museum (AANM) opened in Dearborn in 2005, the first museum in the world devoted to Arab-American history and culture. Most of the Arab Americans in Dearborn and the Detroit area are ethnic Lebanese, Christians who immigrated in the early twentieth century to work in the auto industry, as did many European immigrants to the area. They have been joined by more recent Arab immigrants from other nations. 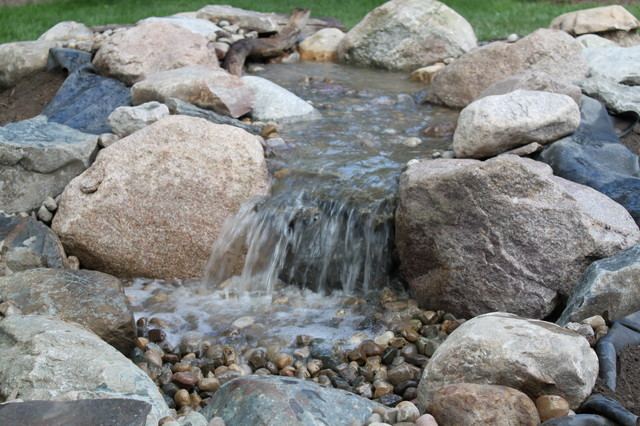 According to the United States Census Bureau, the city has a total area of 24.5 square miles (63 km2), of which 24.4 square miles (63 km2) is land and 0.1 square miles (0.26 km2) (0.37%) is water. The Rouge River runs through the city with an artificial waterfall/low head dam on the Henry Ford estate to power his powerhouse. The Upper, Middle, and Lower Branches of the river come together in Dearborn. The river is widened and channeled near the Rouge Plant to allow lake freighter access. 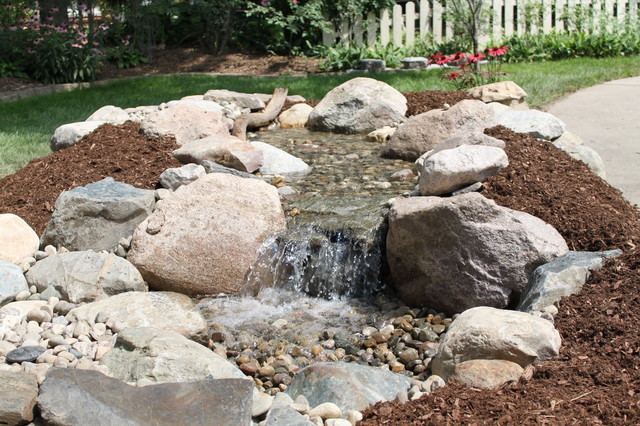 Dearborn is among a small number of municipalities that own property in other cities. It owns the 626-acre (2.53 km2) Camp Dearborn in Milford, Michigan, which is located 35 miles (56 km) from Dearborn. Dearborn is among an even smaller number that hold property in another state: the city owns the "Dearborn Towers" apartment complex in Clearwater, Florida. These holdings are considered part of the city of Dearborn, and revenues generated by camp admissions and rent collected are used to bolster the citys budget.

Ford Motor Company has its world headquarters in Dearborn. In addition its Dearborn campus contains many research, testing, finance and some production facilities. Ford Land controls the numerous properties owned by Ford, including sales and leasing to unrelated businesses, such as the Fairlane Town Center shopping mall. DFCU Financial, the largest credit union in Michigan, was created for Ford and related companies employees.