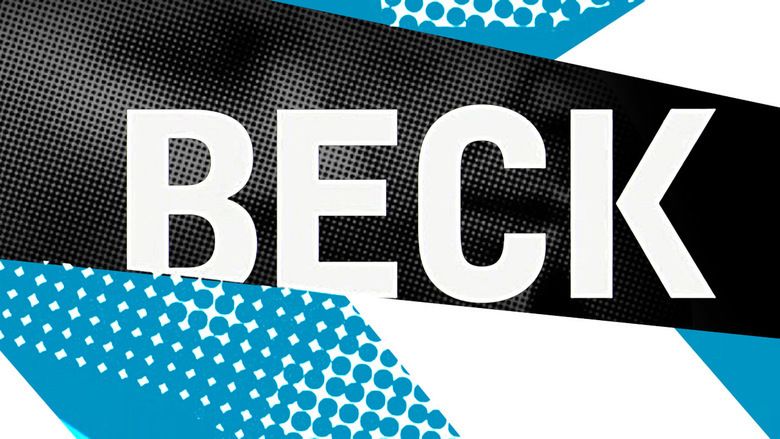 After a woman buys a Japanese shunga painting from an auction and later is found murdered in a hotel in Stockholm, the police gets dragged into a murder investigation where they meet the dark side of the art world.