Baldwin Jacobson Lonsdale is a ni-Vanuatu politician and Anglican priest who has served as President of Vanuatu since 22 September 2014. Before becoming president he was secretary general of the province of Torba on the island of Mota Lava.

He was elected president in an indirect election by an electoral college consisting of members of parliament and provincial governors. The vote took eight rounds; the longest ballot in the country's history. In the last vote, Lonsdale received 46 votes of 58 possible satisfying the two-thirds majority requirement. The speaker of Vanuatu's parliament, Philip Boedoro, served as interim president during the voting. In his first speech as president, Lonsdale stressed the importance of the appointment for the province of Torba, promised to uphold the constitution, and asked the people of Vanuatu to stand united.

In March 2015, President Lonsdale, who was attending the World Conference on Disaster Risk Reduction in Sendai, Japan, appealed for international assistance in the aftermath of Cyclone Pam.

In October 2015, while President Lonsdale was abroad, Speaker of Parliament Marcellino Pipite used his position as Acting President to issue a 'presidential pardon' to himself and 13 other MPs who had just been convicted of bribery and were awaiting sentence. Returning to Vanuatu only hours after the pardon was issued, President Lonsdale expressed his sorrow at what had happened, and gave a widely-welcomed speech declaring that nobody is above the law and that "I will clean the dirt from my backyard". After consulting with legal experts and other leaders, President Lonsdale revoked the pardon, citing the articles in the Vanuatu constitution which oblige leaders to avoid conflicts of interest and avoid bringing their integrity into question. President Lonsdale's decision was upheld by the Vanuatu Supreme Court. 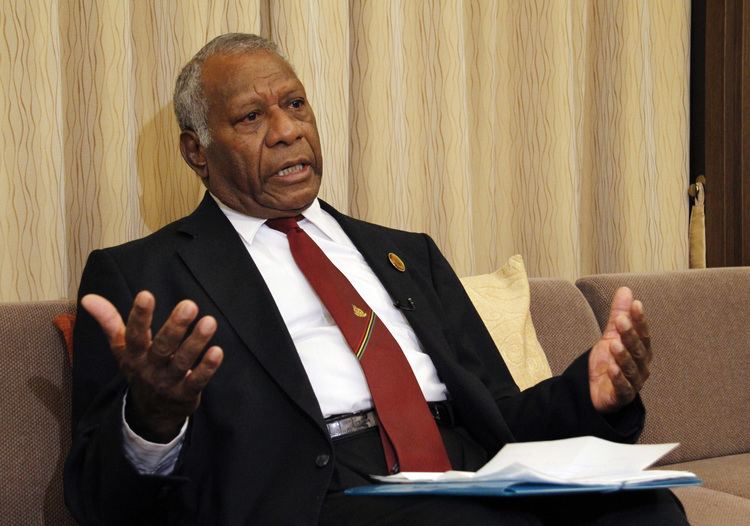 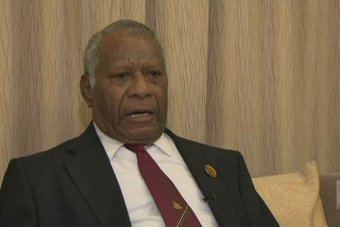 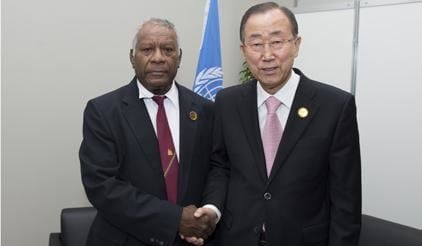