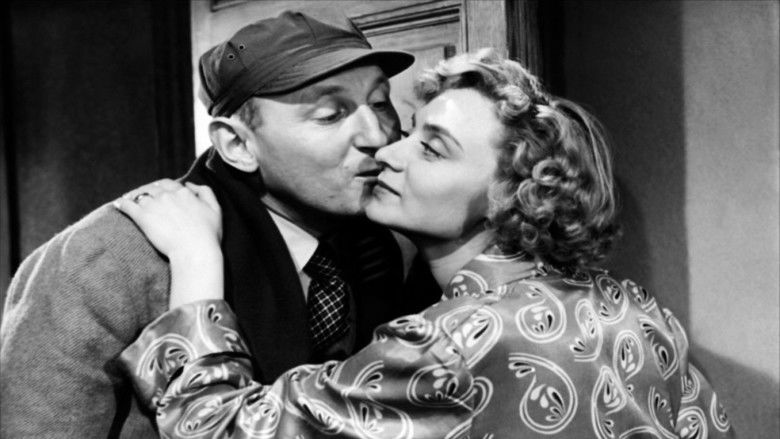 Emile is a good mechanic whose clientele is very loyal. A bit naive, he is bamboozled by a seller who manages to sell him the full trappings of the perfect fisherman. No sooner did he regret that he bought, frightened by his wife's reaction to such expenditure. But he plans to try it ... 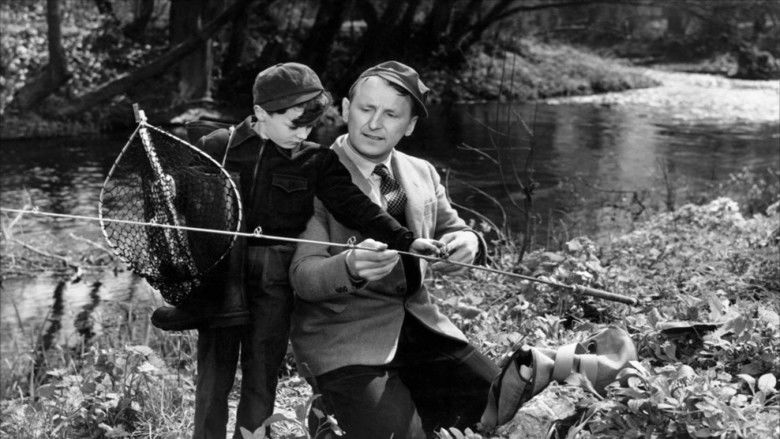 Honest garage mechanic, faithful husband and good father, Emile Dupuy was persuaded by the patter of a salesman bazaar which makes him buy a cane fishing model perfected with the money intended for the washing machine whose dream his wife Charlotte. Not daring to tell him, and he will lie, small wholesale lies lies, finds himself in an inextricable situation.