A goat escapes from a pet shop and follows Stan and Ollie to their apartment.

Angora Love is the final silent film made by Laurel and Hardy, released on December 14, 1929. 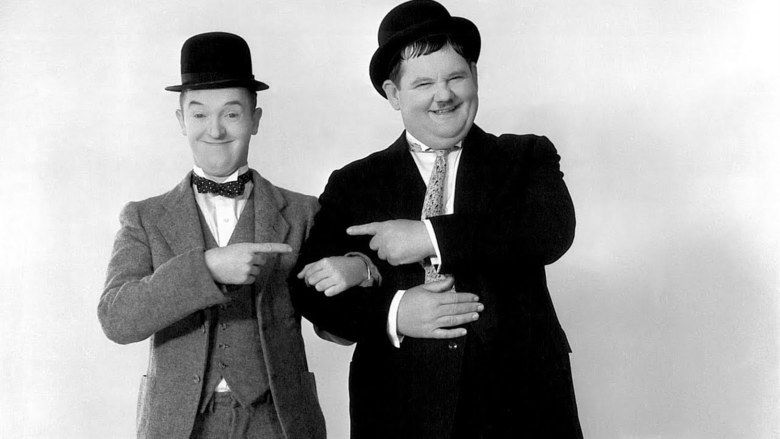 Stanley and Oliver are adopted by a runaway goat, whose noise and aroma in turn get the goat of their suspicious landlord. 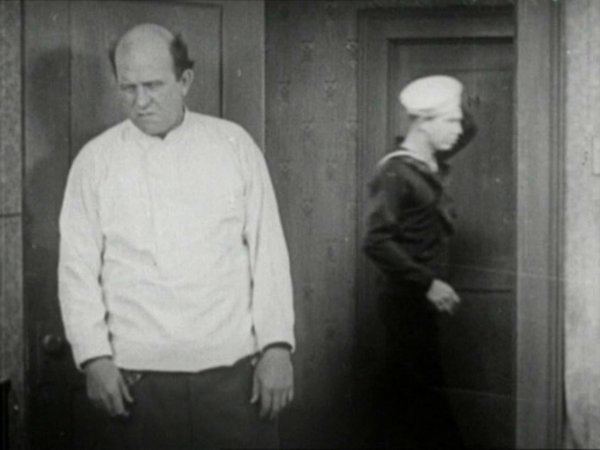 A stray goat attaches itself to Laurel and Hardy and follows them everywhere. They are forced to bring it into their apartment and are not particularly effective at hiding it from their outraged landlord.