Filmmaker Kieth Merrill journeys through rain forests to follow the route of the Amazon River. 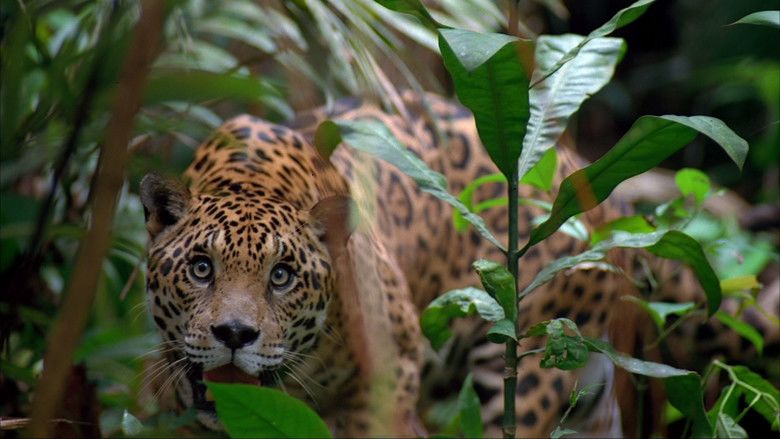 Amazon is a 1997 American short documentary film directed by Kieth Merrill. It was nominated for an Academy Award for Best Documentary Short. 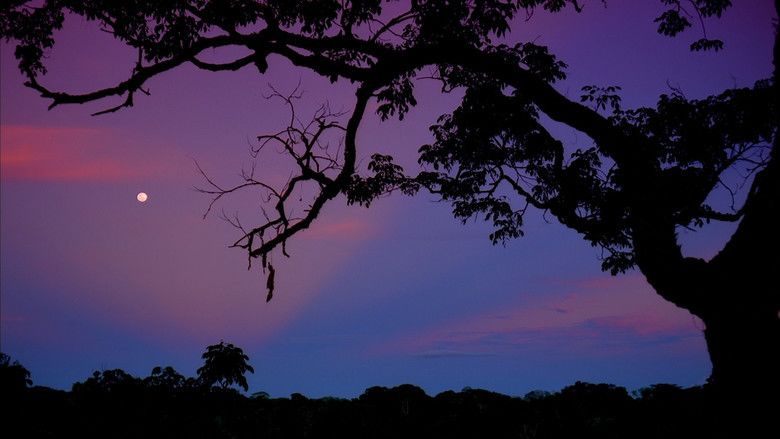 The film features ethnobiologist Mark Plotkin, who discusses the role of rainforest conservation and the benefits of investigating it further in the interest of medical and scientific knowledge. 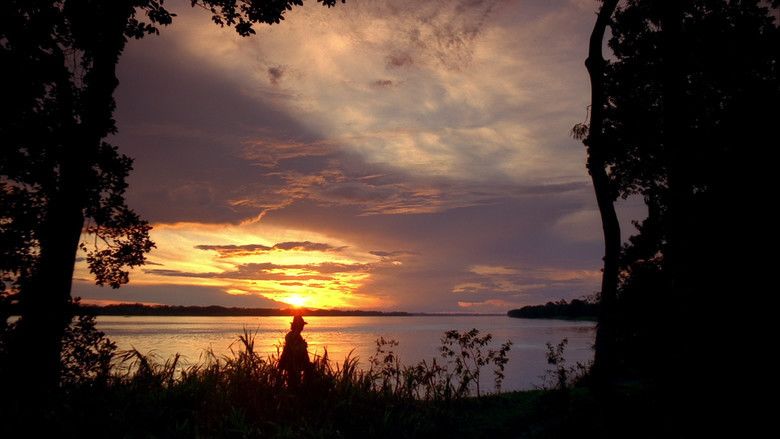 Explore the mysterious Amazon through the amazing IMAX experience. Amazon celebrates the beauty, vitality and wonder of the rapidly disappearing rain forest.