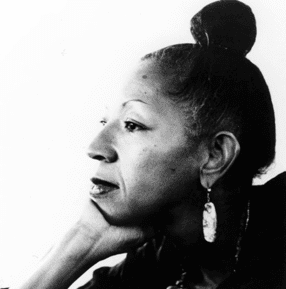 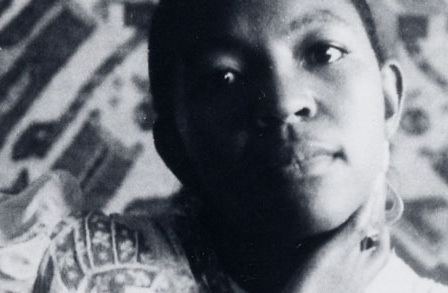 Ai, who described herself as half Japanese, Choctaw-Chickasaw, Black, Irish, Southern Cheyenne, and Comanche, was born in Albany, Texas in 1947, and she grew up in Tucson, Arizona. Raised also in Las Vegas and San Francisco, she majored in Oriental Studies at the University of Arizona and immersed herself in Buddhism.

She also received awards from the Guggenheim Foundation, the National Endowment for the Arts, the Bunting Fellowship Program at Radcliffe College and from various universities. She was a visiting instructor at Binghamton University, State University of New York for the 1973-74 academic year. She taught at Oklahoma State University and lived in Stillwater, Oklahoma until her death.

Ai had considered herself as "simply a writer" rather than a spokesperson for any particular group.

Much of Ai's work was in the form of dramatic monologues. Regarding this tendency, Ai commented:

"My writing of dramatic monologues was a happy accident, because I took so much to heart the opinion of my first poetry teacher, Richard Shelton, the fact that the first person voice was always the stronger voice to use when writing. What began as an experiment in that voice became the only voice in which I wrote for about twenty years. Lately, though, I've been writing poems and short stories using the second person, without, it seems to me, any diminution in the power of my work. Still, I feel that the dramatic monologue was the form in which I was born to write and I love it as passionately, or perhaps more passionately, than I have ever loved a man."

She legally changed her name to "Ai" (愛), which means "love" in Japanese. She said "Ai is the only name by which I wish, and indeed, should be known. Since I am the child of a scandalous affair my mother had with a Japanese man she met at a streetcar stop, and I was forced to live a lie for so many years, while my mother concealed my natural father's identity from me, I feel that I should not have to be identified with a man, who was only my stepfather, for all eternity."

Reading at the University of Arizona in 1972, Ai said this about her self-chosen name: "I call myself Ai because for a long time I didn't want to use my own name, I didn't like it... it means love in Japanese. But actually I was doing numerology, and A is one and I is ten and together they make eleven, and that means spiritual force and so that was the name I wanted to be under. And it also means the impersonal I, the I of the universe. I was trying to get rid of my ego. I can also write it as an Egyptian Hieroglyph."

The Guggenheim-winning poet died of complications from cancer on March 20, 2010 at age 62, in Stillwater, Oklahoma.