A Trap (Polish: ) is a 1997 Polish comedy film directed by Adek Drabinski. It was entered into the 20th Moscow International Film Festival. 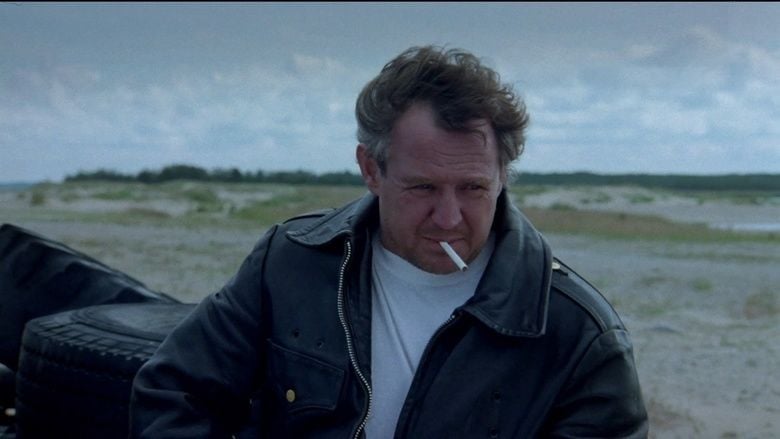 An actor returns to Poland after 12 very unsuccessful years in the United States only to find himself entangled in a noirish situation reminiscent of California in the 1940s.