A would-be writer from Canada finds himself in strange situations during a trip to America. 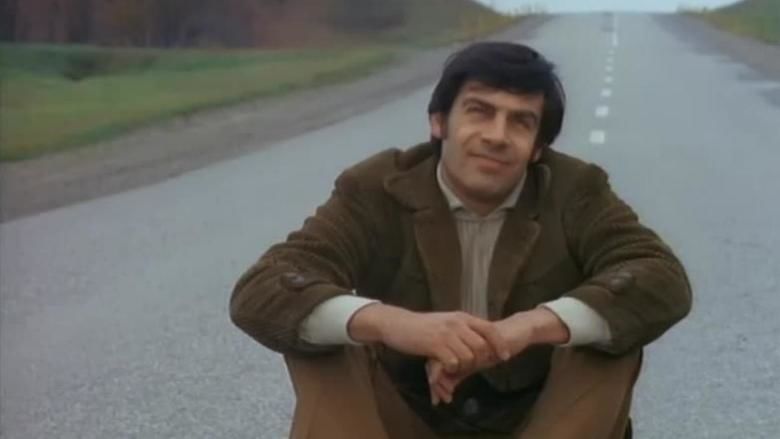 A Fans Notes is a 1972 Canadian comedy film directed by Eric Till, based on the novel of the same name. It was entered into the 1972 Cannes Film Festival.

A writer has a mental breakdown, unable to deal with the society around him. Based on Frederick Exley's novel.